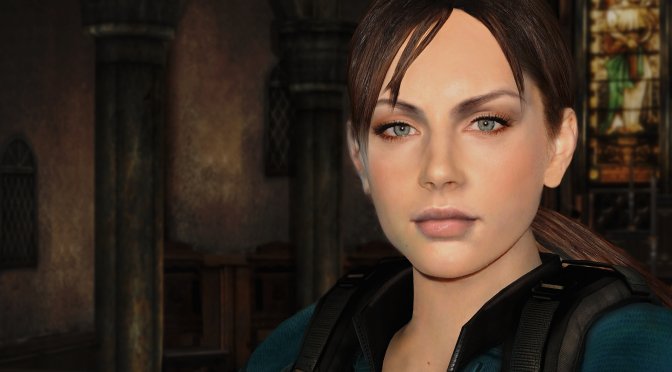 Resident Evil 3 Remake is almost upon us, and we are pretty sure that one of its first mods will be a nude mod for Jill Valentine. Now while gamers can patiently await for such a mod, they can get a taste of it via this nude mod for Resident Evil: Revelations HD.

Created by modder ‘Maliwei777’, this nude mod provides a fully naked 3D model for Jill Valentine. Quality-wise, this is a high quality 3D model. There is also a cute heart tattoo on Jill’s butt.

Maliwei777 has also released a Helena Harper nude mod for RE6, however, that naked 3D model looks really bad. Since its a really low-quality mod, we won’t be linking to that one.