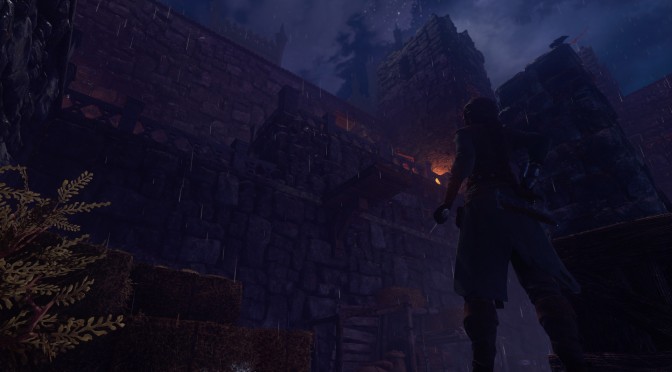 Frozenbyte announced today a May release date for its upcoming stealth-action game Shadwen. In order to celebrate this announcement, the studio also released a new trailer that showcases the game and its physics-based world and the emotional story.

Shadwen will launch at a low launch discount price of $14.55 on PC, following a “demo event” campaign where gamers from all over the world were able to play a sneak-peek beta demo and lower the price by doing so.

Here are the key features of Shadwen: