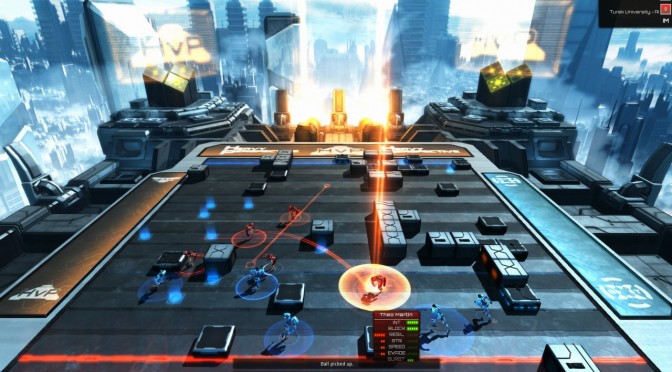 The game entered early beta in December 2013, and this release marks its first major update. It will launch at 5pm GMT / 9am PST today.

“I am so excited about this release I just had to quote myself saying how I excited I am!”

Here are the key features of this Early Access version:

– Players can now have stats: strength, resilience, “burst” (a small burst of acceleration when getting the ball), evade, intercept radius, block radius

– Team Editor allows you to name your players and set their stats; upload your team to the server and use it in multiplayer or skirmish with it offline

– Completely revamped, much more intelligent AI and a selection of new AI skirmishes

– Some brand new animations and some big improvements to camera code

– There is now in-game audio to go with the music!