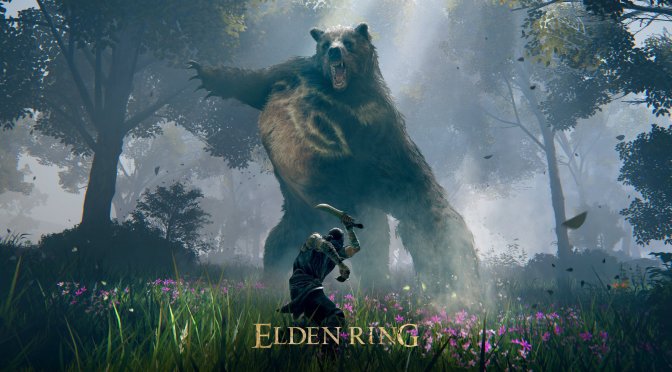 Back in February 2022, FromSoftware and Bandai Namco took the PVP servers of Dark Souls down due to some security/hack issues. The companies claimed that these RCE security issues would be fixed in Elden Ring. However, and as some players discovered, the security exploit issues are still present in Elden Ring.

In case you were wondering if @fromsoftware_pr or @BandaiNamcoUS fixed the RCE hacks that were in Dark Souls in Elden Ring: No, they didn't unfortunately. Easy Anticheat does nothing to protect against it. pic.twitter.com/PzK8bkto00

From the looks of it, all Bandai Namco and FromSoftware actually did was add Easy Anticheat to Elden Ring. However, Easy Anticheat does not seem to protect players against these security exploits. What this means is that hackers can execute malicious code through Elden Ring’s online functionality.

We really don’t know how FromSoftware and Bandai Namco react to this. Will they also take down the Elden Ring servers? And what about the Dark Souls servers? The Dark Souls servers are offline for over a month and, from what we can see, there is still no proper fix for this security issue.

Ironically, the PC version of Elden Ring has been selling like hot-cakes. And, while the game is commercially successful on PC, FromSoftware has dropped the ball in numerous areas. Its latest update does not fix the stuttering issues that some players are currently experiencing. And while there is a workaround via this unofficial patch/mod, it’s disappointing witnessing the modding community doing a better job than the devs themselves.

The tweet with the video demonstration has been deleted. On the other hand, Twitter user luke_yui claimed that FromSoftware has actually resolved the aforementioned security issues. As such, we are flagging this as false. That is until someone else verifies these security exploit claims.

I'm calling unverifiable with this. They did an excellent job and fixed all of the RCEs both myself and others found in Dark Souls.

It's very easy to fake this, and I'm pretty sure this is just a troll.