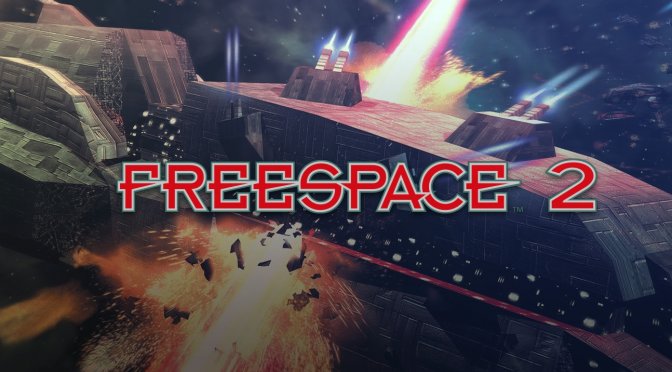 GOG is currently offering for free Volition’s space game, Freespace 2. This free offer ends in around 39 hours from now, so be sure to get your free copy while you still can. As with all GOG releases, this version of Freespace 2 is DRM-free and works on modern operating systems.

Freespace 2 continues on the story from Descent: FreeSpace. Players will assume the role of a pilot fighting against the mysterious aliens, the Shivans. While defending the human race and its alien Vasudan allies, the player also gets involved in putting down a rebellion of those elements of Vasudan (Hammer of Light) and Human (Neo Terran Front) forces which don’t want to cooperate with one another.

Fresspace 2 also includes the FRED2 editor. The editor is available in the installation directory of the game.

You can get your free copy from here.