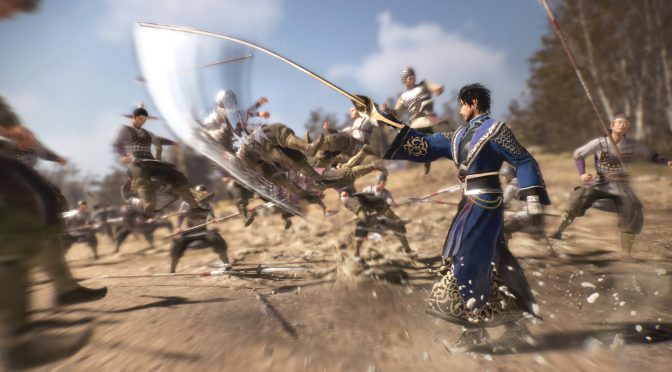 KOEI Tecmo has released the free trial for Dynasty Warriors 9 on Steam. This free trial will allow players to choose a maximum of 3 characters out of the 90 characters to experience a glimpse of the story.

Furthermore, this free demo allows players to play online. As such, players will be able to pick from a roster of 6 characters with 2 warriors rotating each day.

In order to celebrate the release of this demo for the PC, KOEI Tecmo has also released a new trailer dedicated to it that you can find below.

Those interested can also read our PC Performance Analysis here. While KOEI Tecmo has released some patches that improve mouse camera movement and fix various bugs, it has not addressed the game’s performance issues. But hey, at least now you can try this game for free!