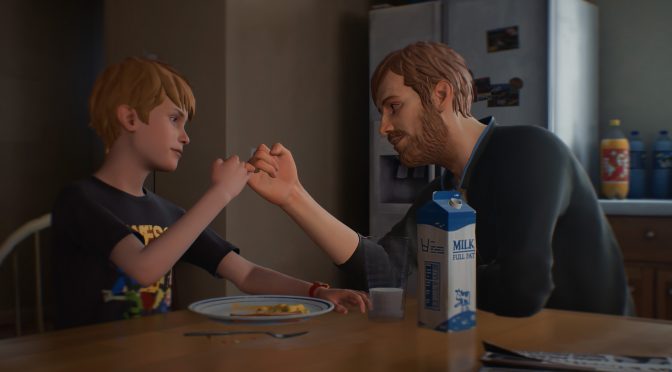 In The Awesome Adventures of Captain Spirit, players assume the role of Chris and his super-hero alter-ego, Captain Spirit, in which they will have to complete a series of missions as Captain Spirit and discover secret unlockable content.

Now while this is a free game, Square Enix has implemented the controversial Denuvo anti-tamper tech. Because… you know… apparently the publisher does not want anyone to pirate this free game. It doesn’t make any sense but hey, this is Square Enix we’re talking about.

Furthermore, the publisher has revealed the official PC requirements for The Awesome Adventures of Captain Spirit that you can find below.