Polycount’s 3D artist ‘RTshaders’ has created an amazing mini-game, in which players can dance to the rhythm of Gangnam style. What’s really incredible here is that this mini-game was created via Unity 3D Engine and sports some incredible visuals. In fact, the city that we get to see in the background looks close to what we’d expect from next-generation open world games. If only we could explore it. But anyway, you can find below a download link, as well as some screenshots and a video. 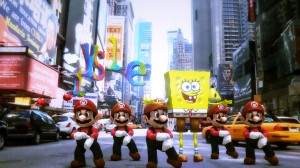 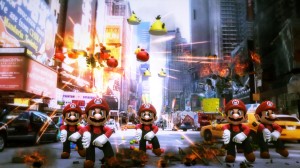 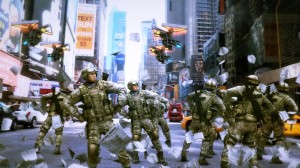 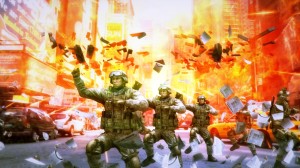 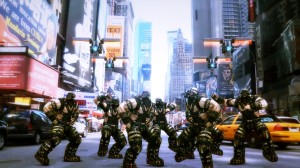 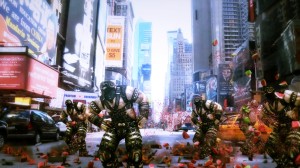 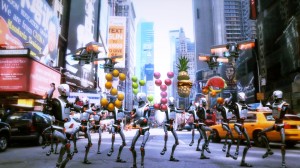