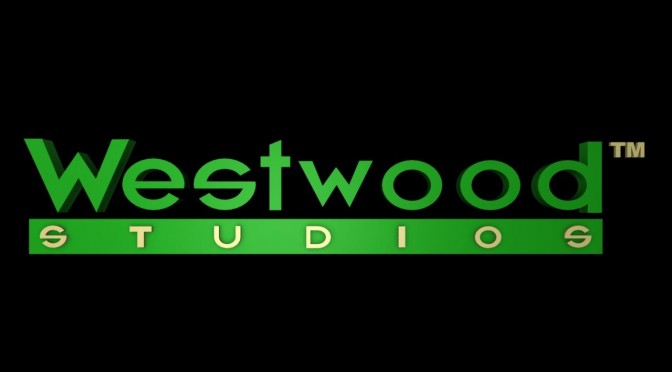 Game Designer Joseph Hewitt who has worked at Westwood Studios has revealed some new details about EA’s acquisition of that legendary studio, the relationship between Westwood and EA, and the company’s unnamed project that never saw the light of day.

In a recent Reddit AMA, Joseph said that Westwood Games was getting too big, which resulted in some really bad decisions that eventually led to EA’s acquisition.

“Westwood was getting pretty big and Brett and Louis [founders of Westwood] thought they should either try and self-publish or merge with an existing publisher. We were courted by Sierra Online for awhile but they couldn’t agree to a deal. They even went back and tried again after a cooling off period and it still didn’t work out.” said Joseph and continued:

“We had been doing some stuff with Virgin and we got into talks with them and it felt like a good fit I guess. I wasn’t in on any of these talks so I have no idea.

Then Virgin was going to go public. They set up all the stuff you need to do with that regard which from what I understand is quite the dog and pony show. Only Viacom (or some other branch of that whole tangled company structure) stepped in and said, “hey, how about we come in and just buy you whole?” Again, I was not a part of this and am just trying to remember how it was told to us as it was happening. So that happened and everything is good. But then they want to clean up their stock portfolio and want to sell Spelling Entertainment (Aaron Spelling, Beverly Hills 90210 and all that). Virgin Games is under Spelling in the stock tree. Electronic Arts is very interested but the problem is that EA and Virgin are the number 1 and number 2 publishers in the UK. They wouldn’t be allowed to buy us because it would create too big of a monopoly. Viacom didn’t want to split Virgin up and only sell the U.S. parts. It was pretty clear that EA basically wanted Westwood which is what the whole U.S. side was as Brett was now head of worldwide development for Virgin Games anyway. But then something happened, they made the deal and bought Virgin and the U.K. side just went away.

To be clear, after the initial sale to Virgin, Brett and Louis didn’t really have control of the company anymore so besides any stock shares, voting rights that I have absolutely no idea about, none of the rest was up to them.”

In short, Westwood over-expanded and that resulted in a deal between Westwood and Virgin. Westwood’s founders didn’t have any control after that deal over their company, thus EA was able to acquire it from Virgin Games.

But what about the infamous Project that ‘shall not be named’? Joseph shed some light on it, and revealed that the game was meant to be called Body Count. Body Count was going to be a cyber punk, action, RPG type game on SEGA’s Genesis. But EA decided to cancel the project.

“It starts with Westwood’s first original project, The Mars Saga for Electronic Arts. The Commodore 64 version was released and the PC and Apple II version were still in development. EA was having some financial problems and canceling a lot of projects including those two skews. Westwood said, “Oh, then the rights revert to us according to the contract.” EA said, “No they don’t.” Lawyers stepped in and battled it out. Westwood won. Those two versions were then picked up by Activision under the Infocom brand. The story was altered a bit and the setting moved to Titan, one of Saturn’s moons. Some more content was also added and then published as The Mines of Titan.

There was bad feelings between the two companies after that as you can expect. But the producer of our Battletech games, Christopher Erhardt (I think that’s the right guy. He took the entire Battletech team to the shooting range and we spent the day firing assault rifles and such, much fun.) had since moved to EA. He sells them on Westwood, telling them what a great group we really are and that we should work together again. This leads to the second time Westwood and EA clashed. Body Count was going to be a cyber punk, action, RPG type game on the Genesis. I am not sure exactly what happened, but there was a lot of friction over the game and EA canceled it.

In the end EA bought us and eventually shut down the company. So remember, you can win some battles and still lose the war.”