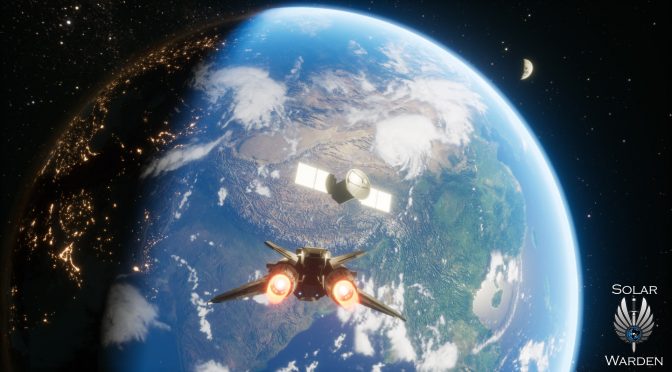 Players will jump into their fighter and combat the Silicoid menace up close, while they command and dispatch the Solar Warden fleet for reinforcements as they see fit. Players will gain the favour of nations they support, granting them funding, research, and military assets to further them in their goal. Experimental ships, weapon systems and upgrade tech will also be at their disposal.

Polar Zenith will launch a Kickstarter campaign for Solar Warden in March 2018, and below you can find its key features.