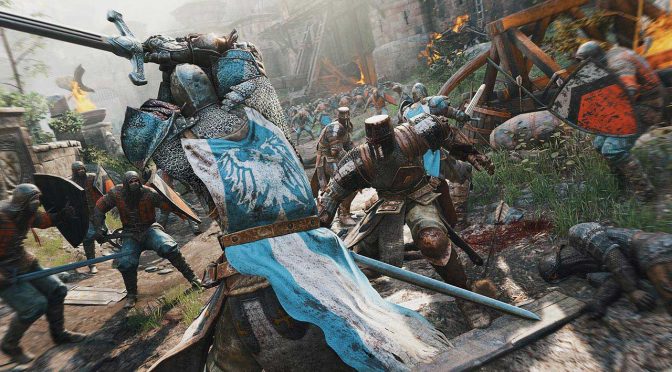 Ubisoft has released a brand new update for its hack and slash fighting game, For Honor. According to the release notes, this patch comes with multiple performance improvements that increase the framerate both in game menus and during matches.

In addition, this patch dynamically adjusts the  LODs (Level of Detail) on ambient FX during matches, when required, to help ensure optimal performance.

Furthermore, this patch the reduces footprint of data exchanges to improve match experience under limited networking conditions, and data exchanges between players are now more resilient to network fluctuations.