The full release of FM19 brings a host of improvements from the pre-release Beta, including a new match engine and updated player information. Furthermore, access to the Steam Workshop and both the pre-game and in-game editors are all now available. Fans who have already started their managerial career on the pre-release Beta can carry their save over to the full game.

With major revamps to training and tactics alongside a debut for the Bundesliga license and a brand-new look, FM19 is shaping up to be the greatest release in the multi-million selling series’ history.

In order to celebrate this announcement, SEGA has released some new screenshots and a trailer that you can find below! 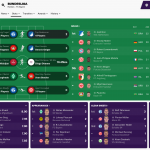 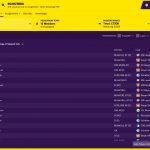 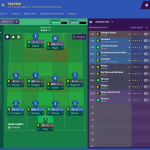 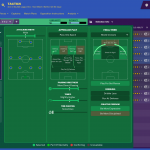 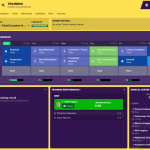 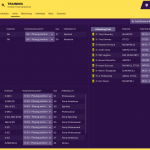