SEGA and Sports Interactive revealed today Football Manager 2012’s PC packshot. The game will hit the online and retail stores on October 21st and a demo is already available for it via Steam.

Football Manager 2012 promises to be the most realistic, immersive and playable football management simulation ever for any fan who has ever dreamed of making the big decisions, both on and off the field.

Football Manager 2012 will feature significant changes to the transfer and contract systems, scouting improvements, 3D Match Improvements, a new tone system, which allows you to specify the way you want to say things, he ability to add or take away playable nations in your saved game as often as you want, a new adaptive layout system and a brand new tutorial system.

So manager fans, get ready for it! 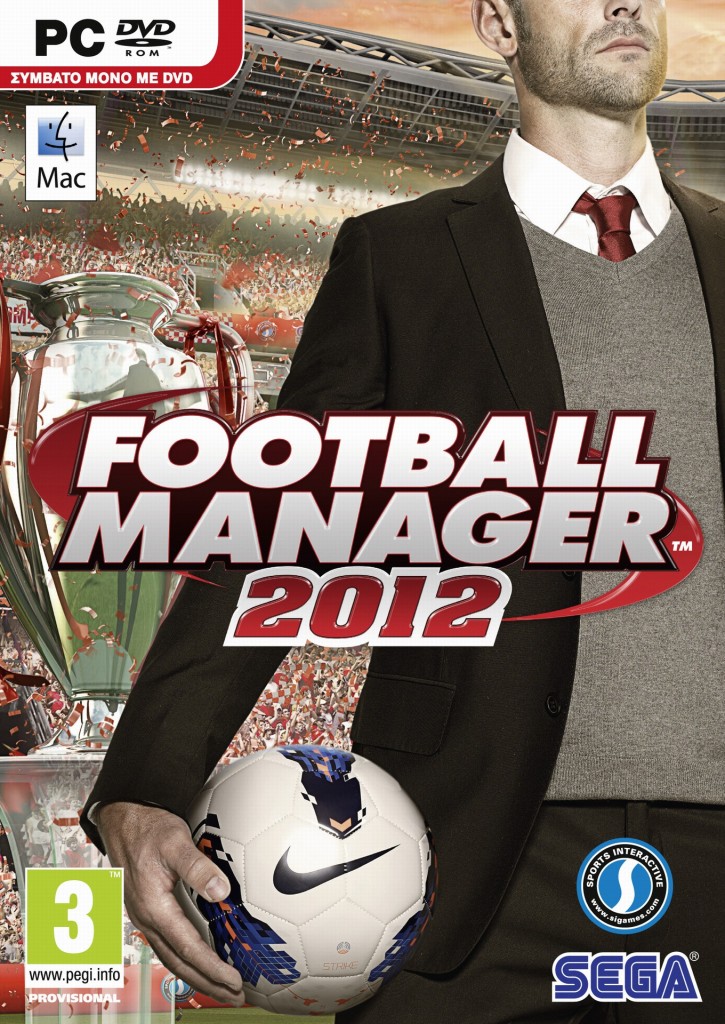