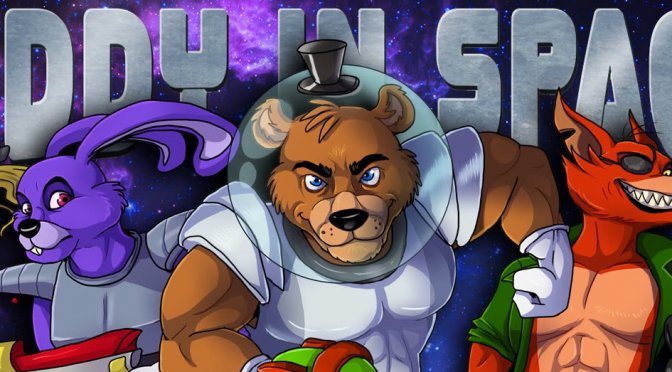 Scott Cawthon has released Five Nights At Freddy’s: Freddy in Space 2 for free to everyone. This is a 2D side-scrolling game that looks absolutely lovely, and we highly recommend downloading it. After all, it’s a free game.

Here is the game’s story description:

LolzHax has brainwashed the other resident space warriors, Bonnie, Chica, Foxy, and that weird gangly space puppet, and has locked Freddy’s son outside the station with limited air remaining. Can Freddy rescue his friends, defeat LolzHax, and save his son in time?”

There is really nothing more to add as Cawthon did not share any additional details. Therefore, go ahead and download the game from here.