Great news for graphics whores as Epic Games has revealed the first set of screenshots from the next version of their acclaimed engine, the Unreal Engine. These Unreal Engine 4 shots showcase a game (or a tech demo) that looks similar to Skyrim. We do know that Skyrim was a big success to the PC and Epic Games have revealed during GDC2012 that they’re developing a PC exclusive title. Naturally, most of us expected this title to be a showcase title for Unreal Engine 4, so could these screenshots actually be from the PC exclusive title that Epic has in store for us? One can only guess but if that’s the case, we can expect an RPG game from the studio that brought us the Unreal and the Gears of War series. But then again, the studio stated that the PC exclusive title would be a shooter and this is definitely not a shooter. So, a PC exclusive title or an RPG for next-generation platforms? Whatever the case might be, you can enjoy the shots after the jump! 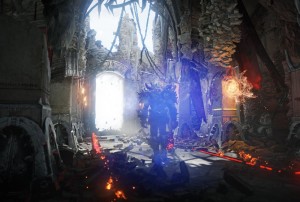 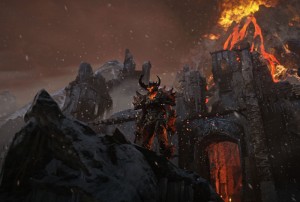 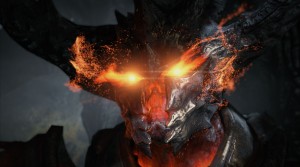 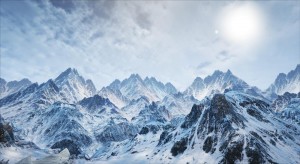