Last month, we shared the specifications and the first official gaming benchmarks from AMD for its upcoming 2nd generation Ryzen CPUs. AMD’s new Ryzen CPUs are currently available for pre-order, will launch on April 19th, and even though the first reviews will go live on April 17th, it appears that the first third-party gaming benchmarks have surfaced.

These are definitely interesting results so we are really looking forward to more third-party gaming benchmarks from other publications! 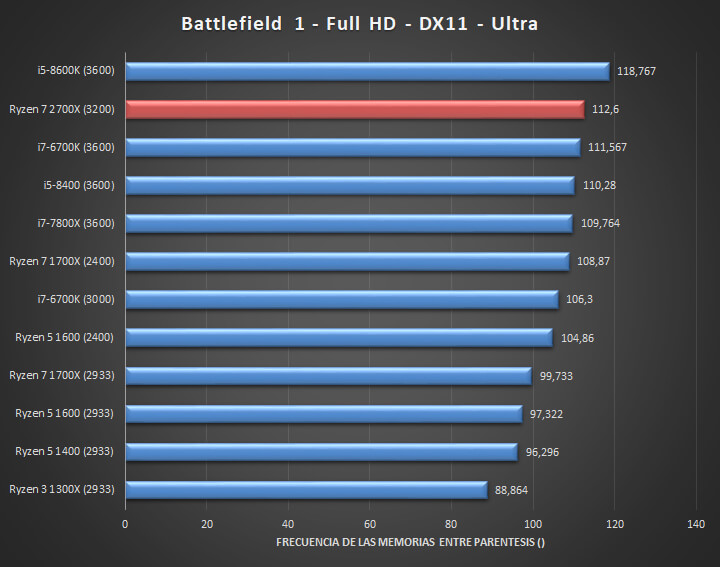 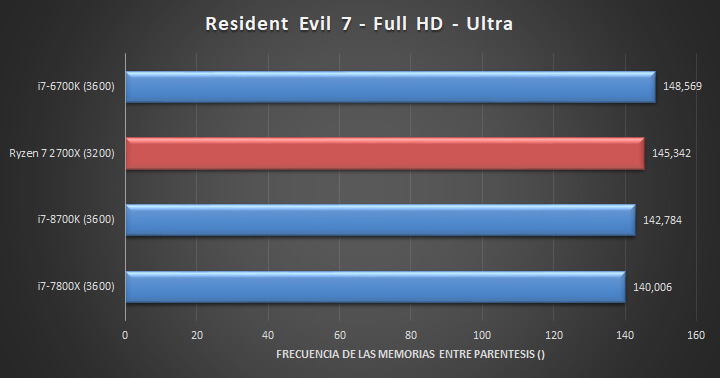 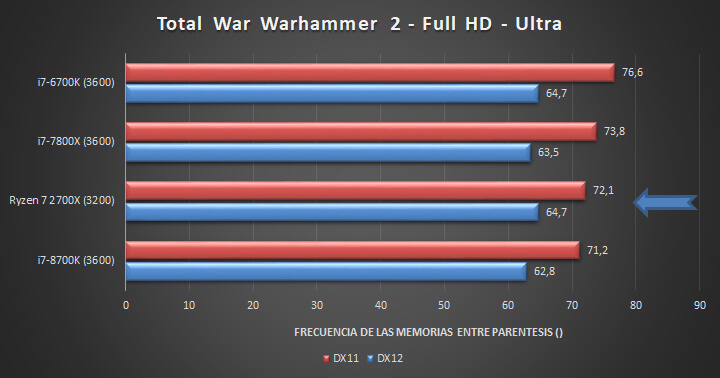 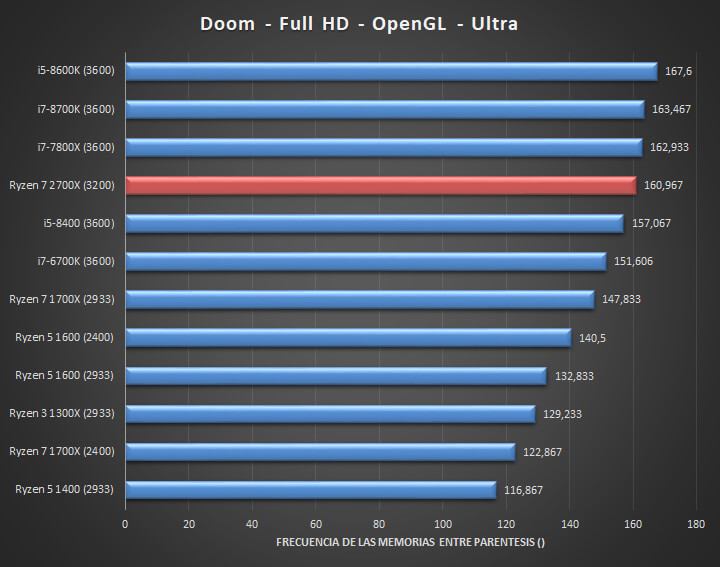 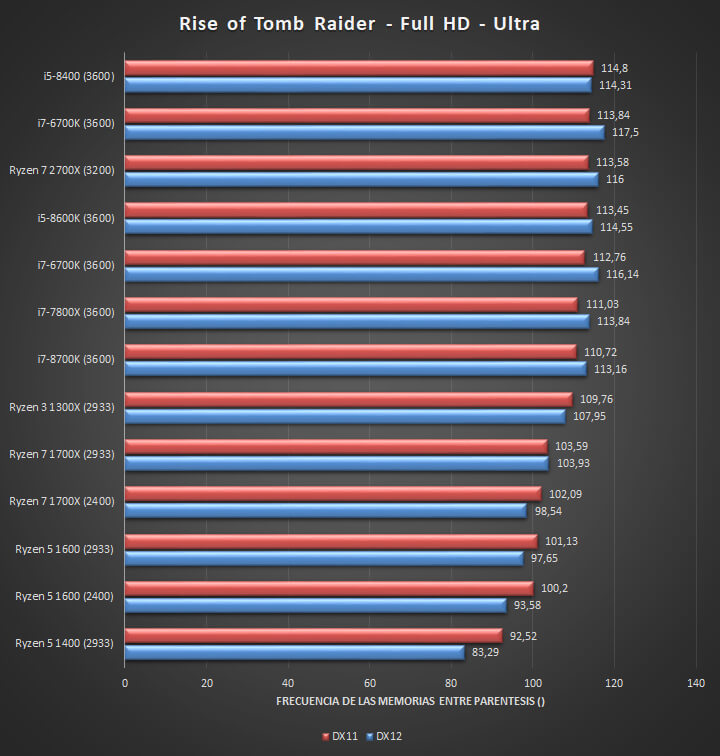