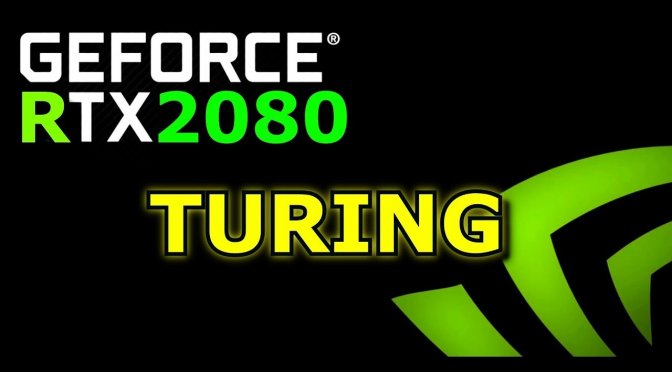 Videocardz has been on the roll today with all its NVIDIA leaks. A few hours ago, we informed you about the existence of the NVIDIA GeForce RTX 2080Ti and it appears that some of its specifications have been leaked too.

From the looks of it, the GeForce RTX 2080 feels more like a new 2070 than a proper 2080 (especially since it has the same amount of vRAM with the GTX1080 and its CUDA cores have been slightly increased). On the other hand, the GeForce RTX 2080Ti appears to be the GPU that most gamers will be looking forward to as it will be faster than the GTX1080Ti and will – theoretically – be a bit slower than the Quadro RTX6000.

As we’ve already said, NVIDIA will officially reveal its new graphics cards on August 20th so stay tuned for more!