Focus Home Interactive has released the first screenshots for Spiders Studio’s upcoming game, Mars: War Logs. These six images are a testament of the progress made on the game, since its first appearance in the short video teaser unveiled a few months ago. They give a glimpse of some of the places, inhabitants and creatures of the Red Planet, which are brought to life by the Silk Engine, the graphics engine developed by Spiders Studio.

According to its press release, the screenshots take us to the red planet, over a century after the catastrophe that threw the planet and its colonists into chaos. Water has become the most precious resource on the arid planet with a few companies fighting a perpetual war for its control. In the middle of this struggle, players take on the role of Roy Temperance, a renegade with multiple talents, and plunge into a thrilling cyberpunk RPG on the Red Planet.

Players develop Roy and his combat style by choosing among dozens of skills and perks, and fight for his life in dynamic real-time combat against the fearsome creatures of Mars. The crafting system lets players create and modify equipment to maintain an edge over enemies. Dialogue choices as well as actions and decisions made will influence the destiny of the people Roy crosses paths with…and perhaps the fate of all colonies on Mars. 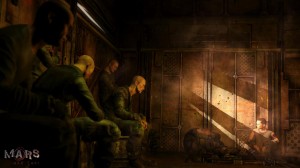 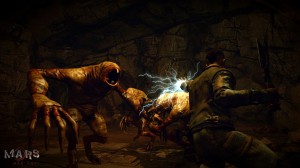 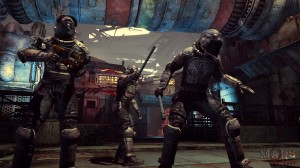 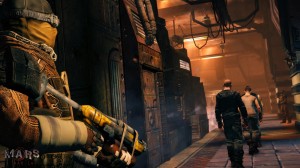 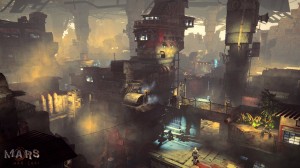 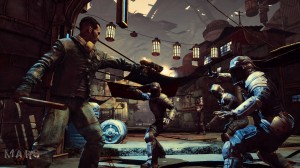