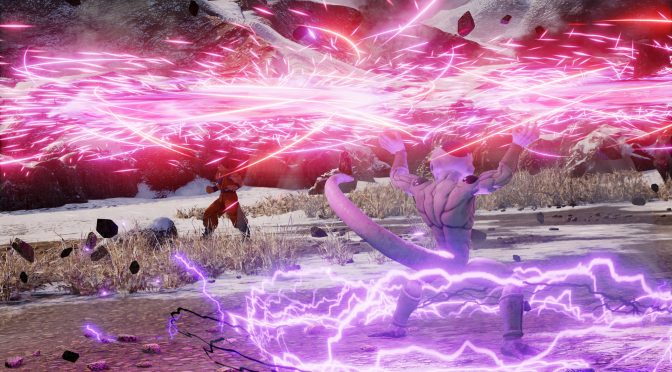 Bandai Namco has released the first screenshots and some gameplay videos for its upcoming anime/manga 3D brawler, JUMP FORCE. These gameplay videos were captured from a pre-alpha build and while they are not representative of the final version, they will give you an idea of what you can expect from it.

In JUMP FORCE, the greatest heroes and villains from the 50-year history of Shueisha’s influential Japanese Weekly Shonen Jump manga will battle against each other across iconic locations on Earth in this anime fighting game fan’s dream come true.

Featuring the world’s most popular and classic manga/anime franchises including DRAGON BALL Z, ONE PIECE, NARUTO, and many others, players will be able to create their three-character manga/anime dream tag team and take them into battle in hyper-stylish arena brawls set against backdrops of famous landmarks around the world including New York City’s Times Square and the Matterhorn in the Alps.

The game will be powered by Unreal Engine 4 and promises to bring the aforementioned titans of Japanese pop culture to life for the first time ever in stunning realistic detail. 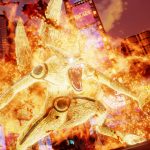 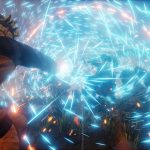 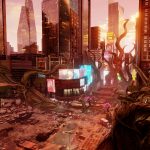 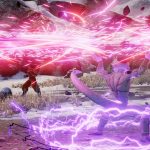 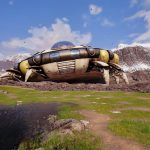 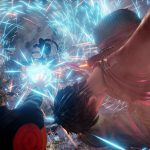