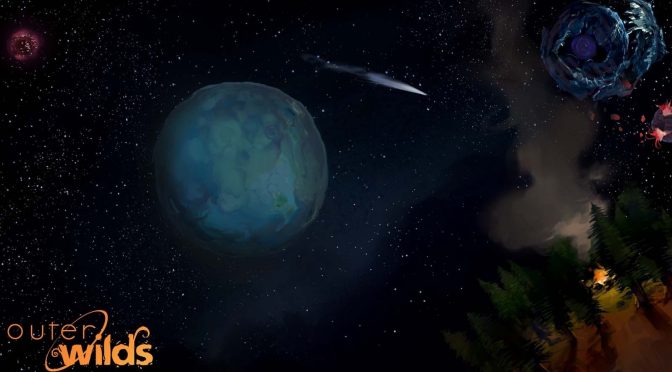 Despite its initial crowd-funding promise to release its title on Steam, Mobius Digital has announced that its first-person space exploration game, Outer Wilds, will be now timed-exclusive on the Epic Games Store. Mobius Digital will reveal additional platforms at a later date, so we can expect the game to hit Steam six or twelve months after its Epic Games Store release.

“Outer Wilds will first be released on XBox One and on PC via the Epic Games Store, with additional platforms coming later. Rest assured that we read all of your comments and our goal is to bring the game to your preferred platform as quickly as possible. We will keep you up to date with the latest info here.”

Mobius claimed that the partnership with Epic (as well as with Microsoft and Annapurna Interactive) has helped it to make the game better and more accessible for everyone who will play it. Moreover, these partnerships were made in order to keep the small studio running long enough to ship the game at the level of quality that it is today.

Outer Wilds is described as a first-person space exploration game where you uncover the mysteries of a solar system stuck in an endless time loop. Players will be able to blast off into a fully physically simulated cosmos and seamlessly journey from one planet to the next as they search for the answers hidden in the unknown.

Last but not least, IGN has shared a new video showing 10 minutes of gameplay footage that you can find below!