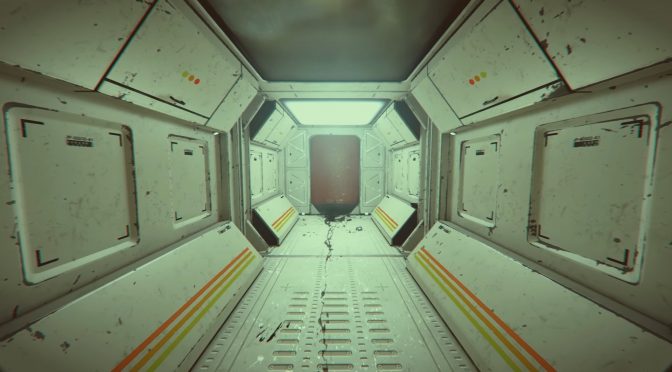 It’s been more than two years since we last heard from Lunar Software. The team was developing a first-person sci-fi survival horror game, called Routine, and after a big radio silence, Lunar Software released a new trailer for it.

Routine is described as a first person sci-fi survival horror game that is set on an abandoned Moon Base designed around a 70’s vision of the future.

As this new trailer reveals, Routine is now scheduled for a March 2017 release.