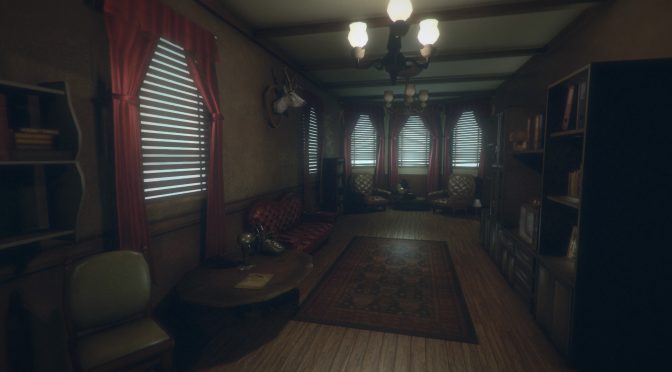 3D2 Entertainment and Nkidu Games announced today that their first-person horror adventure game that is inspired by Amnesia & Bioshock, The Crow’s Eye, will be released on March 20th. In order to celebrate this announcement, the teams released a new trailer for this new adventure game that can be viewed below.

The Crow’s Eye is a first-person adventure in which you control a young man trapped in the abandoned Crowswood University, once a reputed medical college.

In The Crow’s Eye, the story is narrated through documents, recordings, and radio, which tell the experiences of policemen and professors who, twenty years ago, were involved in a series of mysterious disappearances.

In order to escape, players will be forced to investigate their relation to obscure facts, and decipher the enigmas that their stay there implies. And along the way players will find more than one reason to remain at Crowswood.