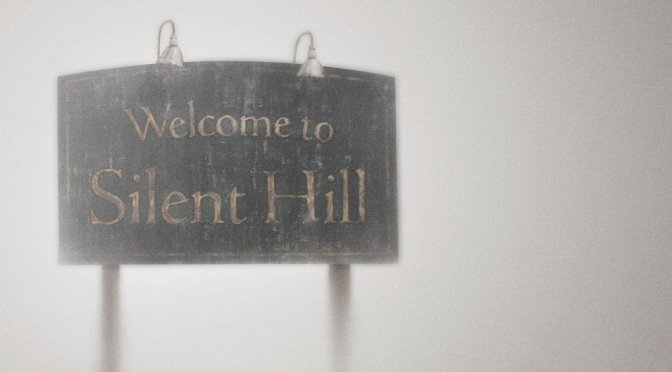 Zero Trace Operative has released a first-person fan remake demo of the original Silent Hill game. Do note, though, that this is a concept demo featuring the game’s “beginning nightmare” and nothing more. It’s also really short (about 3-5 minutes) and there are no plans to turn this demo into a full game.

Moreover, there are some changes here and there due to the first-person perspective. Still, I’m pretty sure that Silent Hill fans will find it interesting. It’s not as impressive as Silent Hills, obviously, however it’s a cool tribute to this classic horror game.

In order to showcase this demo, Zero Trace Operative has also released the following video. Thus, we suggest watching it if you are curious about it (but do not want to download it).

This Silent Hill first-person fan remake is 550MB in size and you can download it from here.