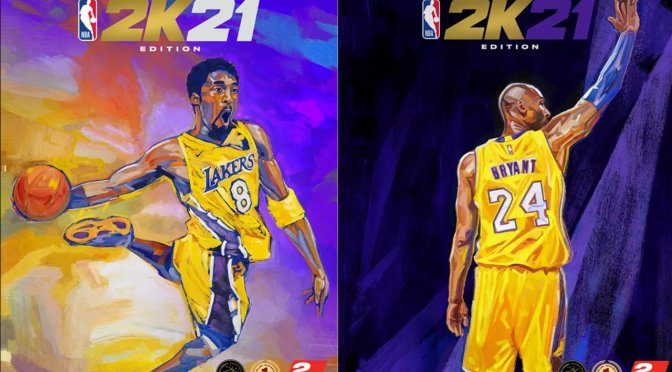 2K Games has released the first gameplay trailer for the current-gen version of NBA 2K21. This trailer gives us a small glimpse at the graphics of NBA 2K21 for current-gen platforms. And, as we’ve already reported, the PC version will be based on the current-gen console version.

2K Games has also revealed the official PC system requirements for NBA 2K21. According to the specs, PC gamers will at least need an Intel Core i3-530 or AMD FX-4100 with 4GB of RAM. 2K Games has also listed the NVIDIA GTS 450 and the AMD HD 7770 as the minimum required GPUs.

According to the publisher, NBA 2K21 will feature “extensive improvements upon its best-in-class graphics and gameplay, competitive and community online features, and deep, varied game modes.”