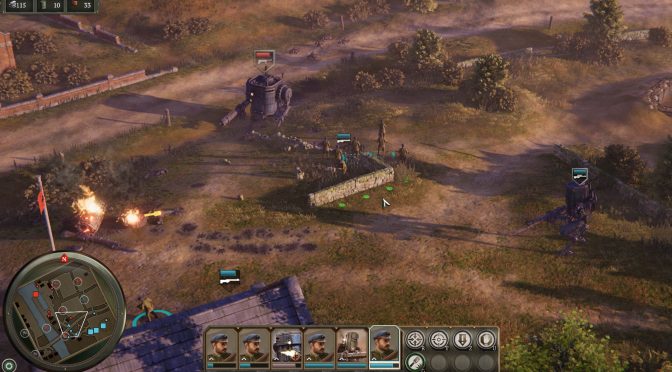 King Art Games has released a first look alpha demo for its upcoming real-time strategy game, Iron Harvest. The Alpha build features two game modes and 15 playable units, and is available to all the Kickstarter supporters.

A second Alpha demo, focussing on multiplayer, is scheduled for December, and the release of the final game is planned near the end of 2019. Alpha 1 is available for all backers until the release of Alpha 2 (so our guess is that this first demo will become available to everyone in December).

Here are the key features of Iron Harvest: