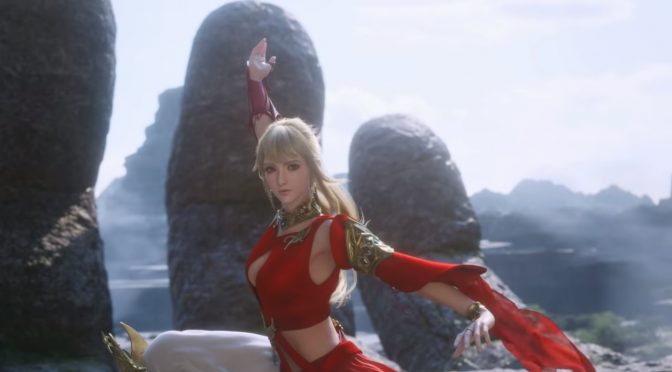 Phoenix Mods has released a new texture pack that will definitely interest a number of Final Fantasy XIV players. This 4K texture pack is described as a complete rework of all female texture maps, and has naughty and sharpened details for all the female characters.

According to Phoenix Mods, this version is a redone version of the old 4k maps to include highland female this time. Au Ra scales got a major work over and are way more detailed than ever before. All the old maps have been touched up and all the rough edges smoothed out with the various naughty bits sharpened up as well. Furthermore, the alpha channel for Au Ra maps have had scale blanks added to allow for easy to use tattoo addition or recoloring of scales.

Those interested can download this mod from here (the mod is called “4K Enhanced”). For obvious reasons, we won’t allow NSFW images in the comment section below. You can also download Textools from here.

In order to install this texture pack you’ll have to drop these 4K textures into Documents > Textools > Saved > Character > Body. In textools import the Diffuse, Normal and specular for Au Ra female 1 and 101 and Import Diffuse and normal maps on Midlander female and highlander female. And that’s it, you’ll be good to go.

As noted, Textools will probably crash a lot due to each file being 46mb. The new 4K texture maps have already been imported if the resolution in the lower left corner has changed to 2048×4096.