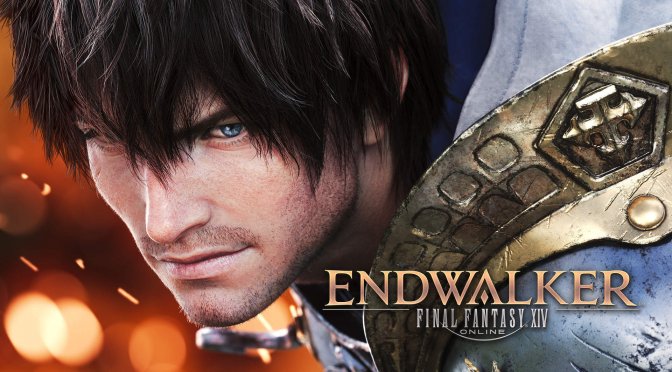 Square Enix has released the official PC benchmark for Final Fantasy XIV: Endwalker. PC gamers can download, test their systems, and see whether they can run this latest expansion of Final Fantasy XIV.

In Endwalker, players will experience the climax of the Hydaelyn and Zodiark story, and encounter an even greater calamity than ever before as you travel to the far reaches of Hydaelyn and even to the moon.

Here are also its key features:

You can download the Final Fantasy XIV: Endwalker PC Benchmark from here. Below you can also find a video that shows all of its benchmark scenes!