Seems that Square Enix is doing their best to hype its upcoming MMORPG, Final Fantasy XIV: A Realm Reborn. The Japanese company has released some new, high resolution, screenshots from it that can be viewed below. Final Fantasy XIV: A Realm Reborn launches this Summer, and PS3 players will be able to play with PC gamers as there will be cross-platform support. Enjoy! 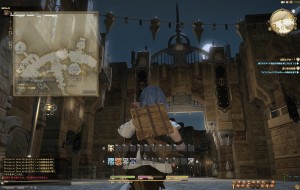 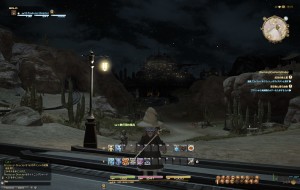 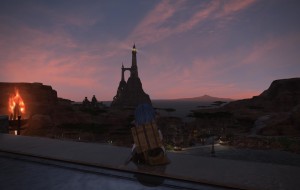