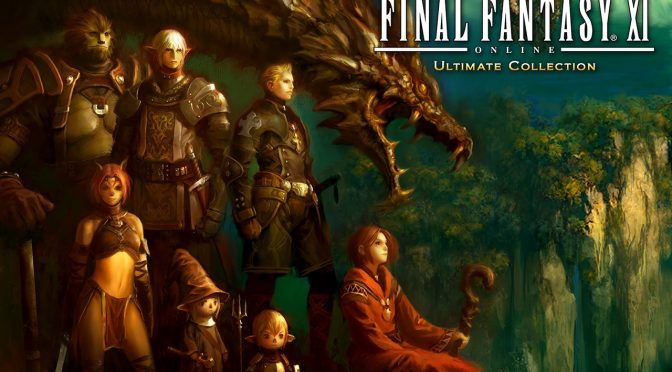 Final Fantasy XI Online is an online multiplayer RPG that challenges players to journey through the world of Vana’diel; a world of fantasy, adventure, and exploration. Moreover, and similarly to WoW, the game requires a monthly fee in order to play.

Players can also enjoy additional content in the August version update, including:

As always, Steam will download this patch the next time you launch its client. Additionally, you can find the full details for the August version update here.