The official Steam store page for Final Fantasy IX has been launched, revealing some new details about this upcoming remake. The PC version of Final Fantasy IX will offer a “no encounters” mode and a high speed mode, as well as five other game boosters.

Here are the new features that are coming in the Steam version of Final Fantasy IX.

In addition, Square Enix revealed the first PC screenshots, as well as the game’s PC requirements. Unfortunately the team has not updated or enhanced the game’s backgrounds. Here is hoping that modders will be able to replace them with some higher quality versions of them.

Here are the game’s PC requirements. 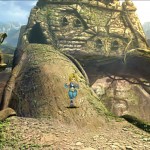 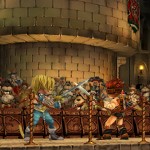 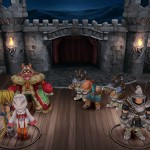 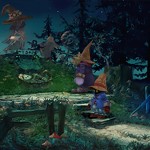 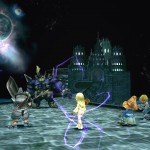 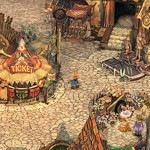