EA Sports has announced, via the game’s official FB page, that FIFA 18 will be officially revealed tomorrow. As EA noted, tomorrow it will give a first look at this latest part of its soccer series.

Our guess is that EA will release a teaser trailer for it, and that the full reveal will happen during EA Play. 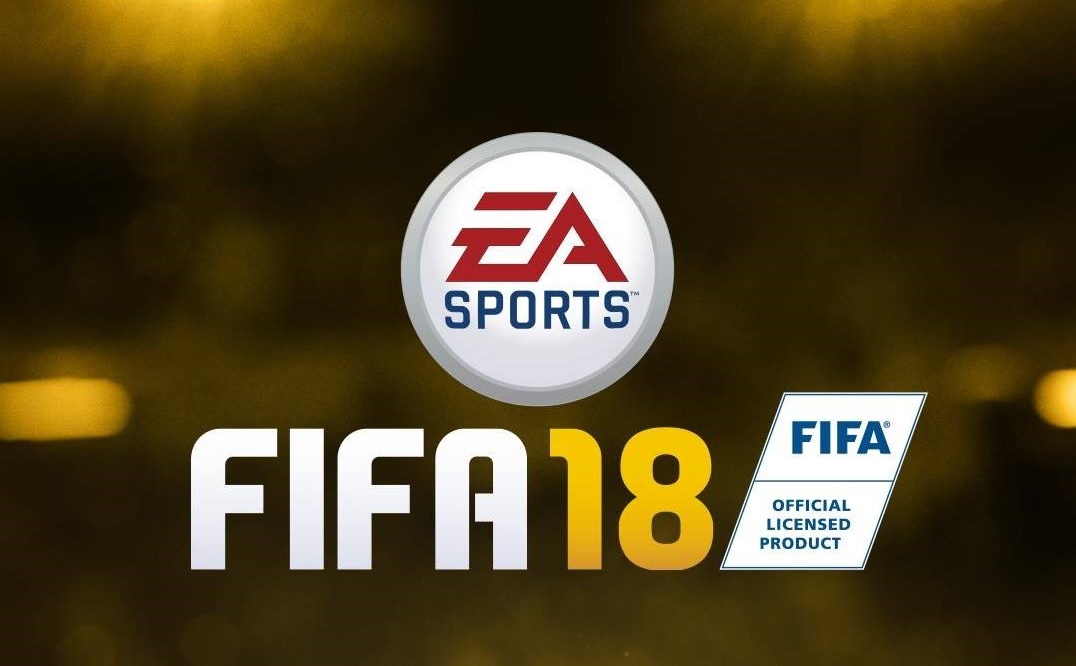 Naturally, we expect the PC version of FIFA 18 to be identical to the current-gen version.

Here is hoping that EA Sports will release the first details and some screenshots for FIFA 18 tomorrow, alongside the teaser trailer.