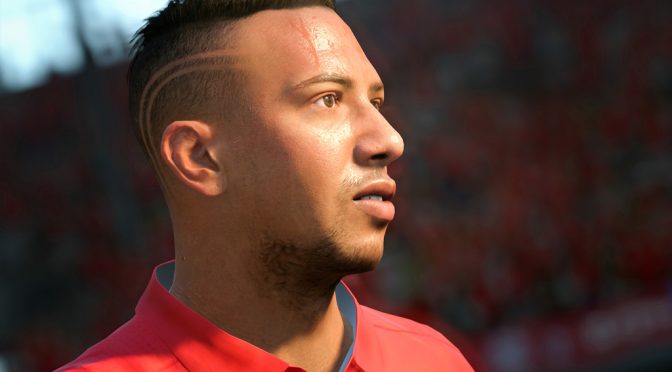 Regarding the Journey mode, EA Sports had this to say:

“For the first time ever in FIFA, live your story on and off the pitch as the Premier League’s next rising star, Alex Hunter. You’ll have the opportunity to play a select experience in The Journey which will be limited to playing as one of the world’s top clubs Manchester United.”

The FIFA 17 demo will feature 12 teams which are:

The FIFA 17 Demo will also include 3 authentic stadiums that will be available to play in Kick-Off/Exhibition matches.

FIFA 17 is powered by the Frostbite 3 Engine and will be released on September 27th!