PC gamers and soccer fans, get ready to wet your pants. For the first ever in this current generation, the PC version of Fifa will have the same features as the console versions. This means that the Player Impact Engine, the all-new Precision Dribbling, the new Tactical Defending and the Pro Player Intelligence will be featured on the PC version of Fifa 12.

“This is the moment all PC gamers have been waiting for, as they are finally going to fully experience the award-winning FIFA gameplay on their preferred platform. PC fans are going to enjoy the highest quality gameplay, deepest game modes and truest graphics ever  developed for the platform, including our new live service EA SPORTS Football Club.” 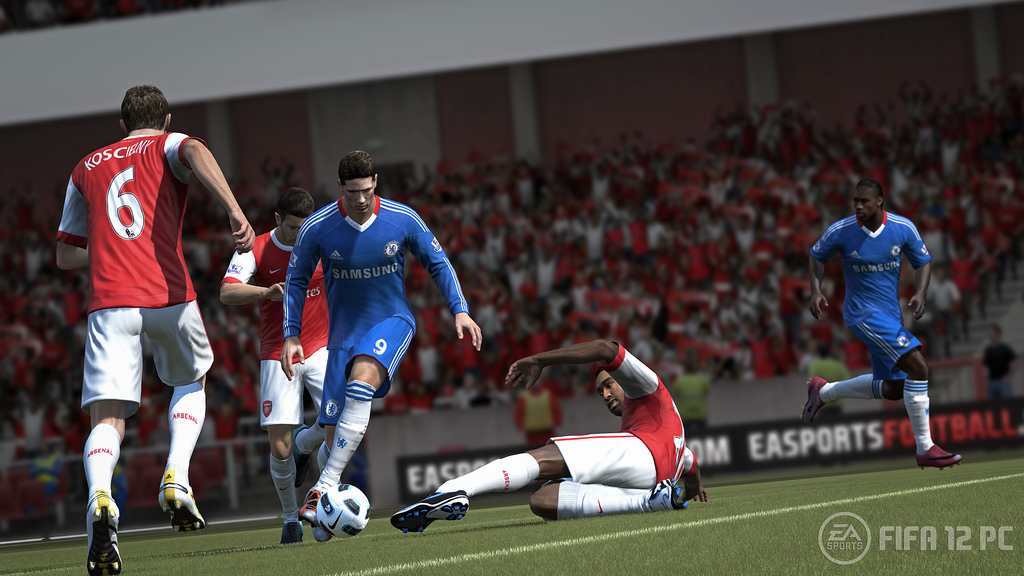