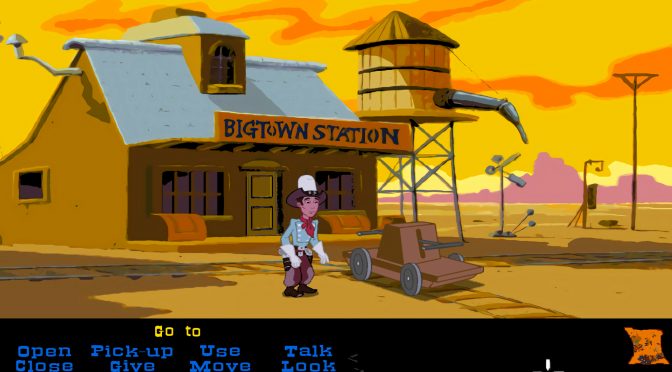 As the press release reads, the game is set in the Wild West, and features half a dozen wide locations to explore, more than 30 crazy characters to interact with, more than 75 items to use, support for 4K resolutions and an infinity of puzzles to solve.

“Fenimore Fillmore is a veteran of the American Civil War who will have to explore the area around the border with Mexico, solve hundreds of puzzles, and interact with more than 30 strambotic characters.”

Fenimore Fillmore: 3 Skulls of the Toltecs Remaster is currently scheduled for a March 15th release and below you can find its latest gameplay trailer.

Fenimore Fillmore: 3 Skulls of the Toltecs