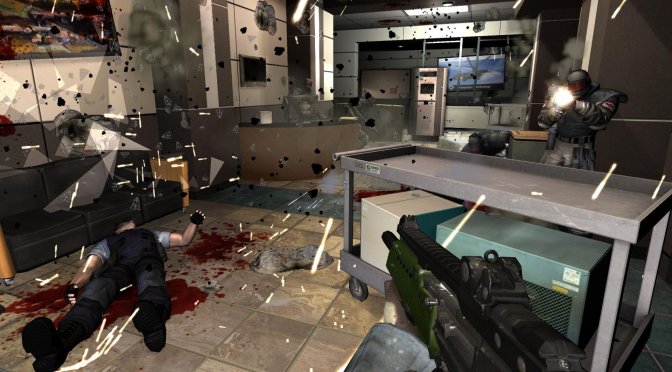 Modder ‘Rivarez’ has announced that a new AI-enhanced HD Texture Pack will soon come out for the first F.E.A.R. game. Rivarez has used Topaz A.I. Gigapixel neural network in order to upscale and enhance the original textures.

As with most AI-enhanced HD Texture Packs, this one will keep the game’s art style intact. Thus, and since F.E.A.R. features a lot of low-resolution textures, this pack will be ideal for all purists FEAR fans out there.

In order to showcase the visual improvements of his HD Texture Pack, the modder released the following screenshots. As you can clearly see, the new textures look noticeably better than the vanilla ones.

There is currently no ETA on when this HD Texture Pack will come out. Naturally, we’ll be sure to keep you posted. 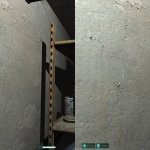 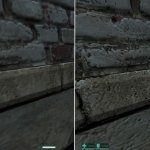 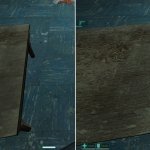 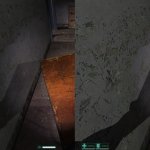 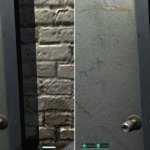 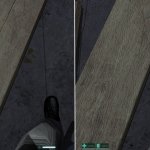 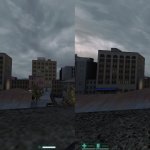 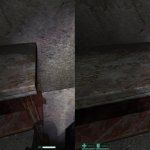 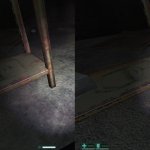 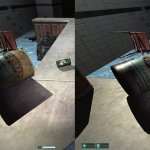 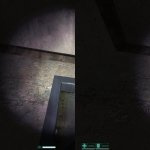 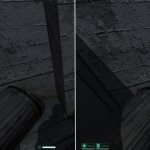