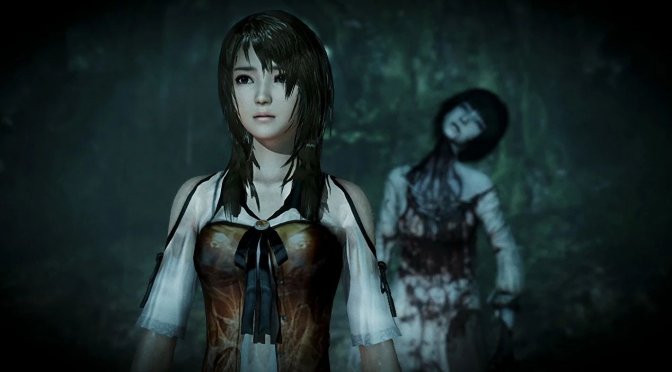 Fatal Frame: Maiden of Black Water takes players to the eerie Mt. Hikami; a sacred location haunted by bizarre and unfortunate occurrences. Through the eyes of Yuri Kozukata, Ren Hojo, and Miu Hinasaki, they will rely on just a flashlight and a unique camera – the Camera Obscura – with the ability to take pictures of ghosts, as they explore the mountain to find those who have disappeared.

The game will include upgraded visuals to match the latest hardware advancements, offering an even more terrifying and immersive experience. Additionally, it will have an all-new Photo Mode, allowing players to set-up characters and ghosts in various scenes and adjust their poses in order to create the perfect spooky picture. Furthermore, there will be a selection of new costumes for the main protagonists.