We should also note that this pack includes everything that was in The Monkey Business Pack, The Lost Expeditions, The Warrior Pack, and The Predator Pack. Also included in this bundle is the game’s soundtrack and the Survival Guide art book (both delivered in digital format). 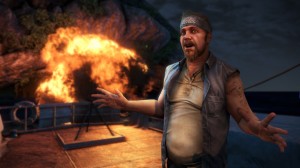 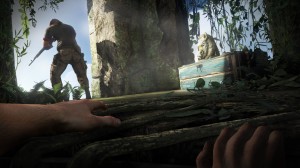 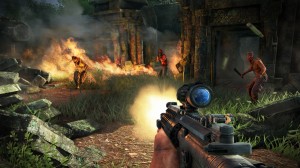 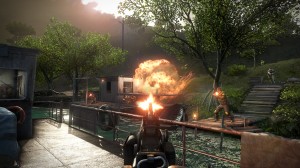 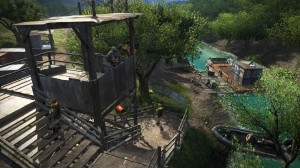