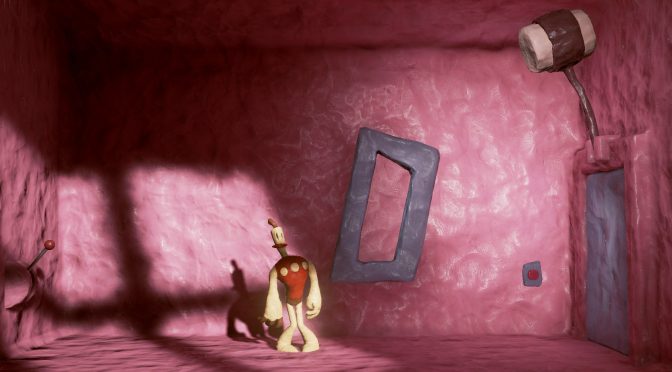 Indie game designer Ravenok has been working on a fan remake of The Neverhood in Unreal Engine 4. Ravenok aims to recreate the entire demo of this classic point n click adventure game. At this point, we don’t know whether Ravenok will release this demo to the public or not.

Ravenok released a short “Proof of Concept” video for his recreation, showcasing the progress he’s made so far.

Here is hoping that Ravenok will release this demo once it’s complete, and that EA won’t send him a C&D letter.