Now that’s simply amazing. A fan went ahead and used the Unreal Engine in order to remake one of the best RPGs from Square. Oh yeah my dear FF7 fans. Even though Square is not remaking our beloved RPG, we can now see what Final Fantasy 7 would look like with the Unreal Engine. Now keep in mind that this is a one-man project, so don’t expect polished animations and such things. As the creator stated, FFVII REMAKE has been created for two main reasons: to learn how to create a videogame and to pay tribute to one of the best RPGs ever created, which most of us love and admire. The idea is to show its 2D world in 3D in a short demo, trying to keep it as accurate and respectul as possible to the original. You can find screenshots and videos after the jump so hurry up! 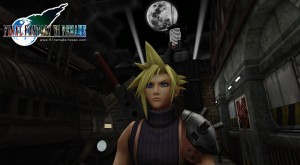 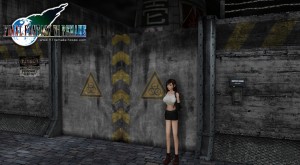 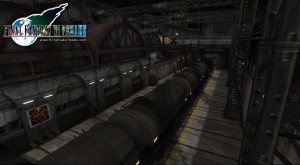 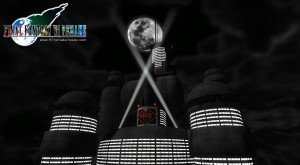 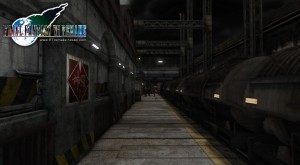 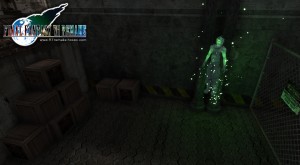 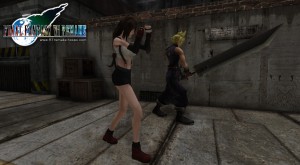 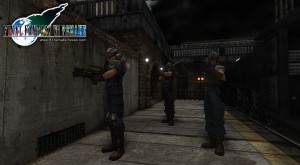