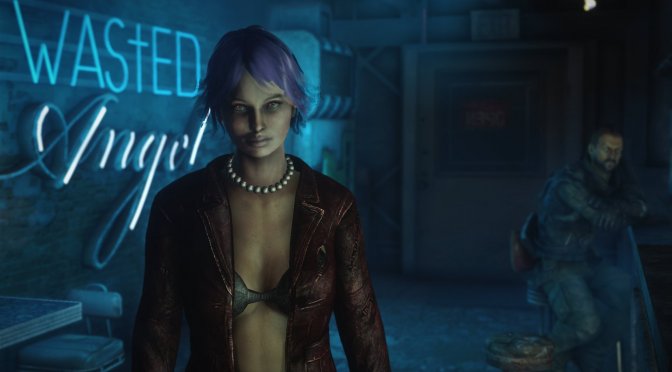 The team behind Fallout: The Frontier has announced that this new mod for Fallout New Vegas will release on January 15th. In order to celebrate this announcement, the team has released a new trailer that you can find below.

Fallout The Frontier is a major overhaul mod for this Fallout game. According to the team, The Frontier will bring a new gameplay experience to Fallout New Vegas. It will also have 3 major questlines, 50+ side quests, improved graphics and better combat mechanics. For instance, it will have boss battles, aerial dogfights and airborne assaults, as well as arena battles.

The team describes Fallout The Frontier as an unofficial super DLC expansion. It is also shaping up to be one of if not the largest mod for Fallout New Vegas. The current asset size is above 19GB and it is set to only get bigger with each monthly update. The ESM (the main plugin) is over 100MB, and the team is sitting at 500000+ records.