Fallout: Project Brazil is an amazing total conversion for Fallout: New Vegas that adds an all new story around a new player character, an adopted resident of Vault 18, embarking on a quest to a hidden complex in the ruins of Los Angeles. The team behind it has just released its 1.2.0 Beta version, and you can find its download link below.

As its description reads, this is a comprehensive patch that covers every bug mentioned on the forums, and has more than a hundred hours of work in it from team’s members Freddie and Rick.

Enjoy the following ENB screenshots from this mod! 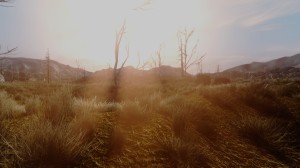 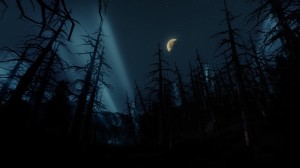 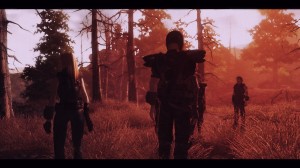 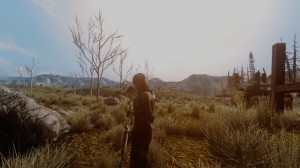 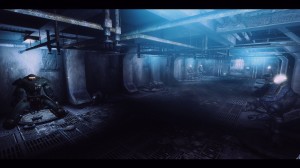 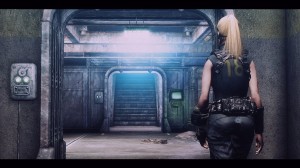