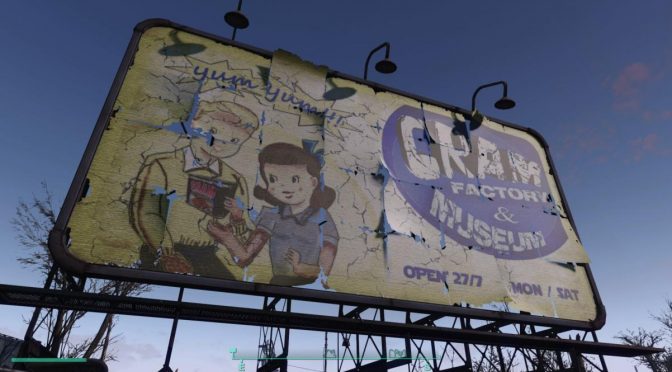 Last month, we informed you about Fallout Miami and Fallout: New California. These total conversion mod aim to extend the universe of Fallout 4, and here is today another TC that will bring Minnesota to it, Fallout North Star.

Fallout: North Star has been under development for four months, will recreate Minnesota (or at least will be based on it) and will feature a new story, new weapons, armor, models, companions and more. As the team’s head, Iceflamez, claimed, this mod is still in a very early phase. So yeah, we don’t know when and if it will be finished.

Now while this sounds interesting, I think we can all agree that the team should have at least waited until it had something to showcase. As Iceflamez claimed, North Star is nowhere close to being complete at this time.

“We basically just want people to know we are here and we are actively working to make this project complete.”

So yeah, it’s cool but we won’t be able to play this total conversion until 2019 or 2020… and that is if the team is dedicated enough to finish it.