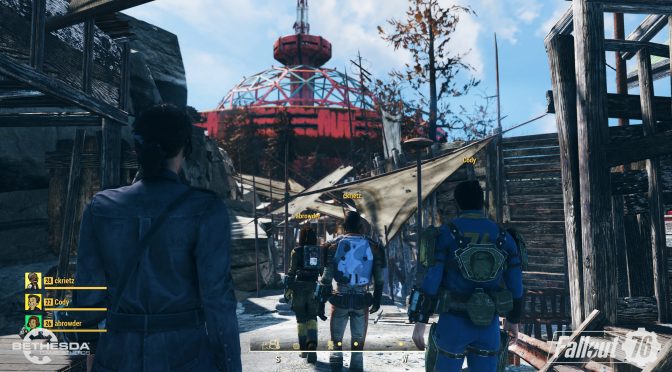 Bethesda has just revealed the release notes for the upcoming patch for Fallout 76. This new patch will update your game’s version to 1.0.2.0 and will release on December 4th. According to its release notes, this update will increase the maximum stash storage by 50%, to 600 pounds.

This patch will also address the AFK players as it will automatically disconnect them from a game world after 10 minutes of inactivity and will be prompted with a timer 1 minute before being kicked. It will also address a PC-specific issue as the cursor position will no longer be disjointed from clicks in the Atomic Shop while using 16:10 resolutions.

Bethesda’s launcher will download this patch once it’s become available and you can find below its complete changelog.