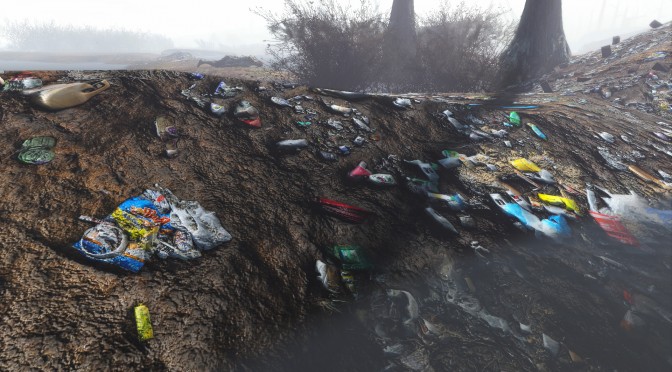 Modder ‘Hein84’ has released two new texture packs and an update to his Vivid Fallout 4 Landscapes texture pack. The new texture packs update the game’s trees and rocks, and we strongly suggest using all three of them. Not only these updated textures improve the overall image quality, but they are also less demanding than the original textures of the game.

As you will notice, there are currently four versions available. According to the modder, ‘Best Choice’ and ‘1k’ offer improved performance than the game’s original textures. ‘2k’ is very close to original file size, and ‘4k’ is meant for High End GPU’s. 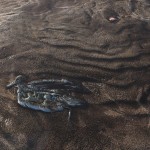 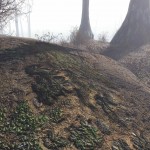 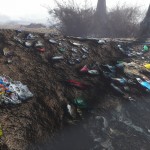 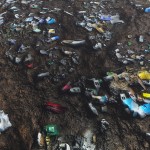 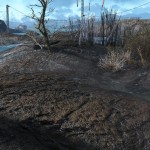 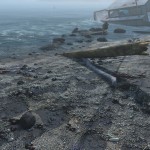 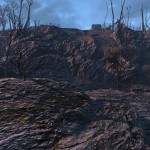 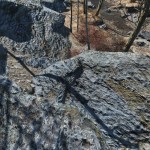 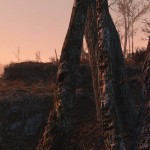 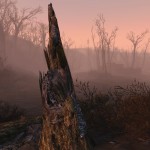 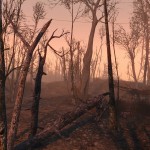