It appears that all the recent Fallout 4 leaks have forced Bethesda to reveal some new screenshots – presumably from the PC version – and talk a bit about the game’s key graphical features.

Going into more details, Bethesda claimed that the first thing it added to the Creation Engine – after Skyrim’s release – was the Physical Based Rendering.

“The first thing we did after Skyrim was to enhance the Creation Engine’s graphical core by adding a physically based deferred renderer. This new renderer allows us to add many more dynamic lights to every scene, and paint our surfaces with realistic materials. We want objects and characters in the world to feel tactile and grounded, and a big part of that is ensuring that these materials are distinct – that metal reflects light in a distinct manner from wood, for example.”

Bethesda also revealed that it’s been working closely with NVIDIA in order to enhance some of the game’s effects on all platforms (do note that it did not reveal any NVIDIA-only features).

“As always, our world features fully dynamic time of day and weather. To create that volumetric light spilling across the scene (sometimes called “god rays”) we worked with our friends at NVIDIA, who’ve we worked with dating back to Morrowind’s cutting-edge water. The technique used here runs on the GPU and leverages hardware tessellation. It’s beautiful in motion, and it adds atmospheric depth to the irradiated air of the Wasteland. Like all the other features here, we’ve made it work great regardless of your platform.”

Fallout 4 releases on November 10th. As always, we strongly suggest avoiding pre-orders. However, if you can’t wait until our PC Performance Analysis and PC Review get published, you can go ahead and purchase this game from GMG via the following button. 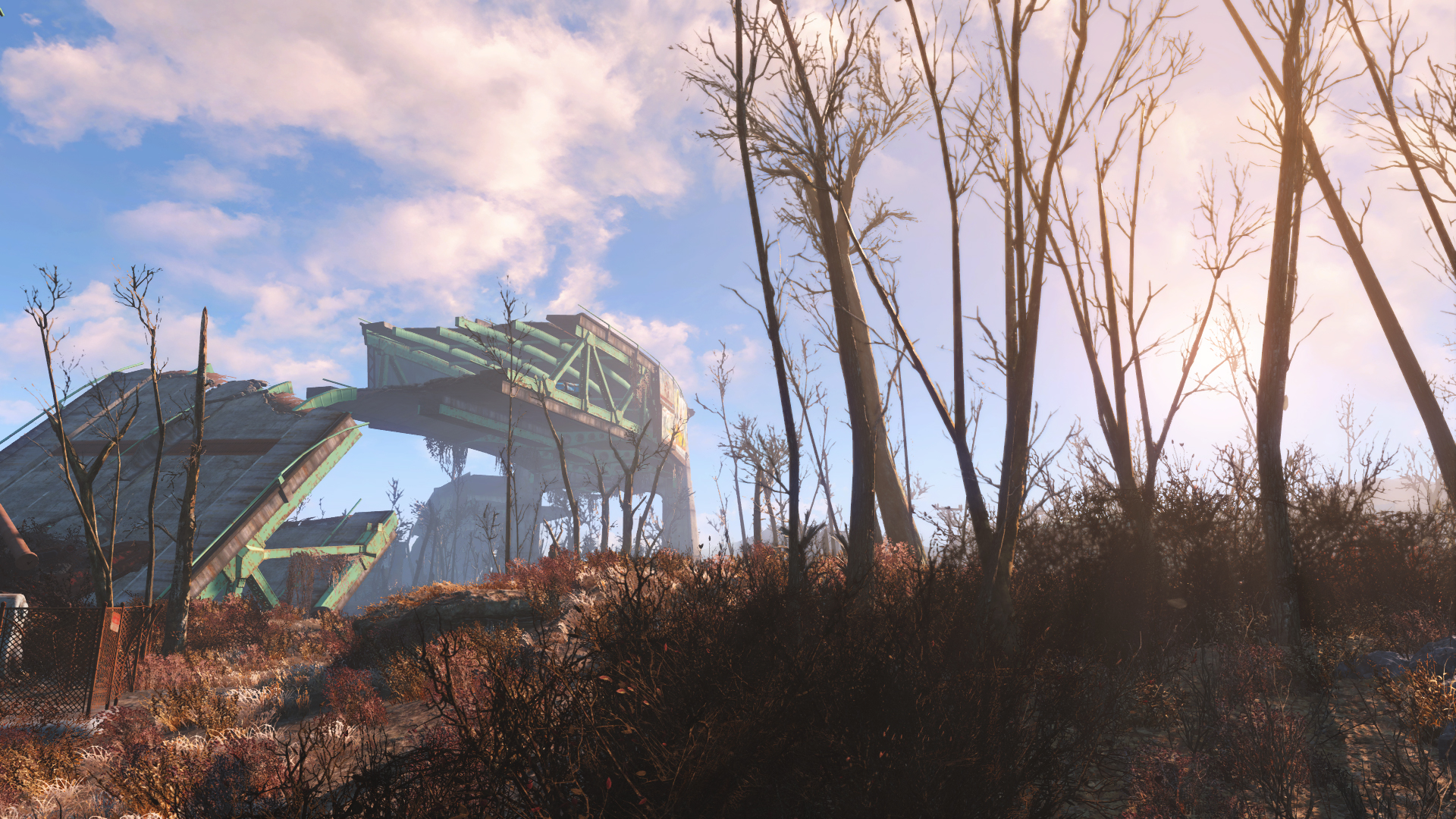 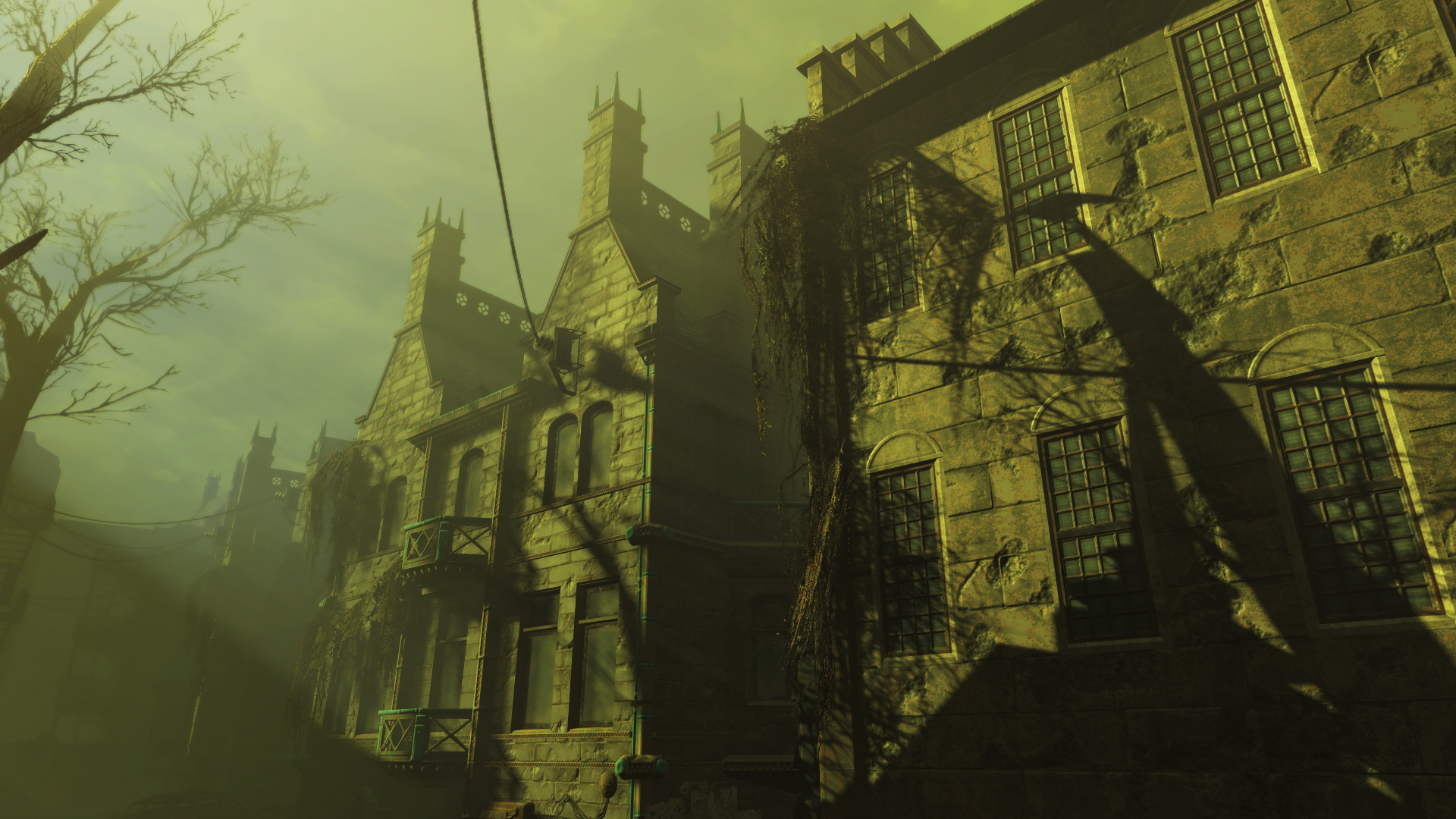 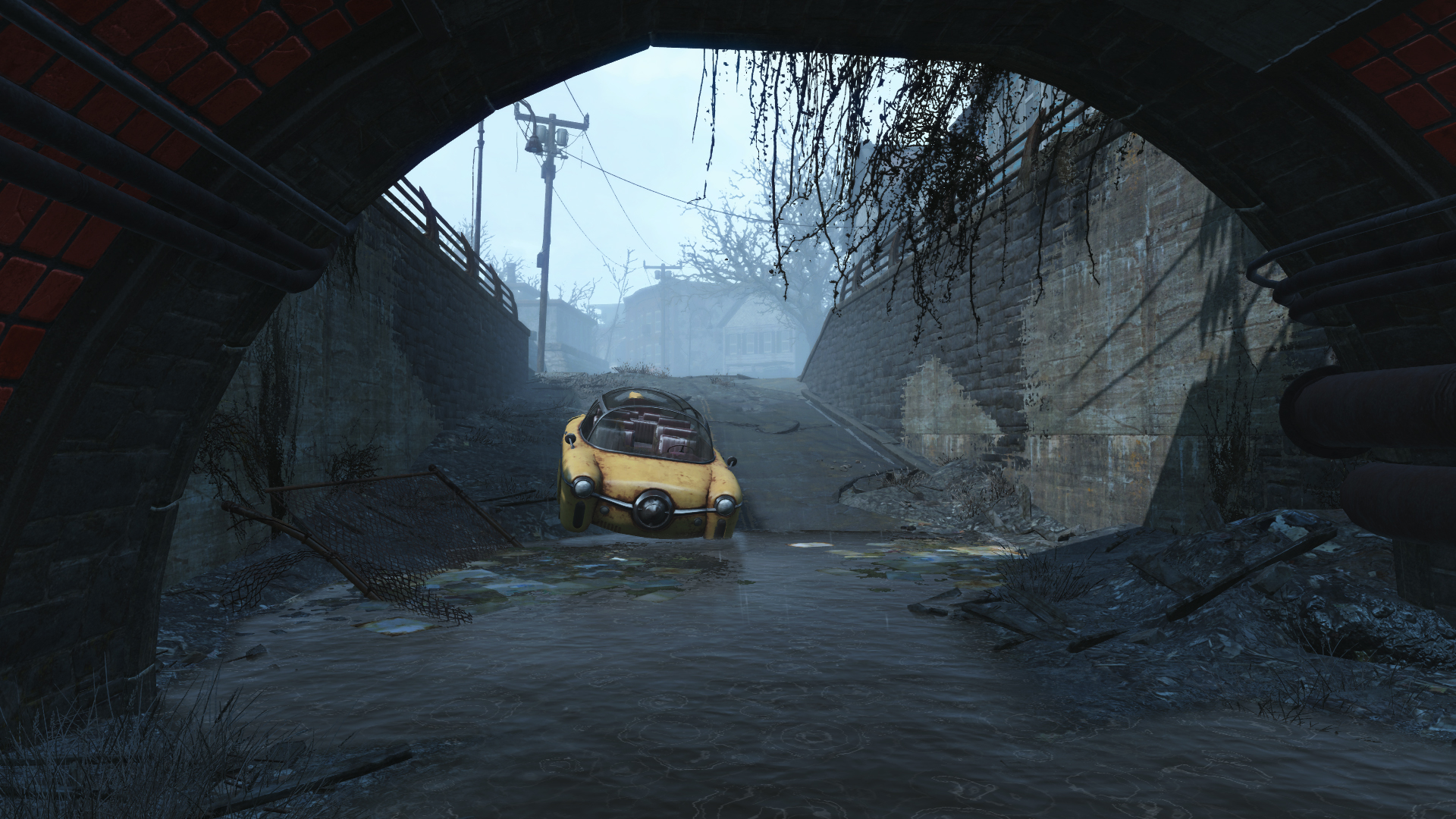 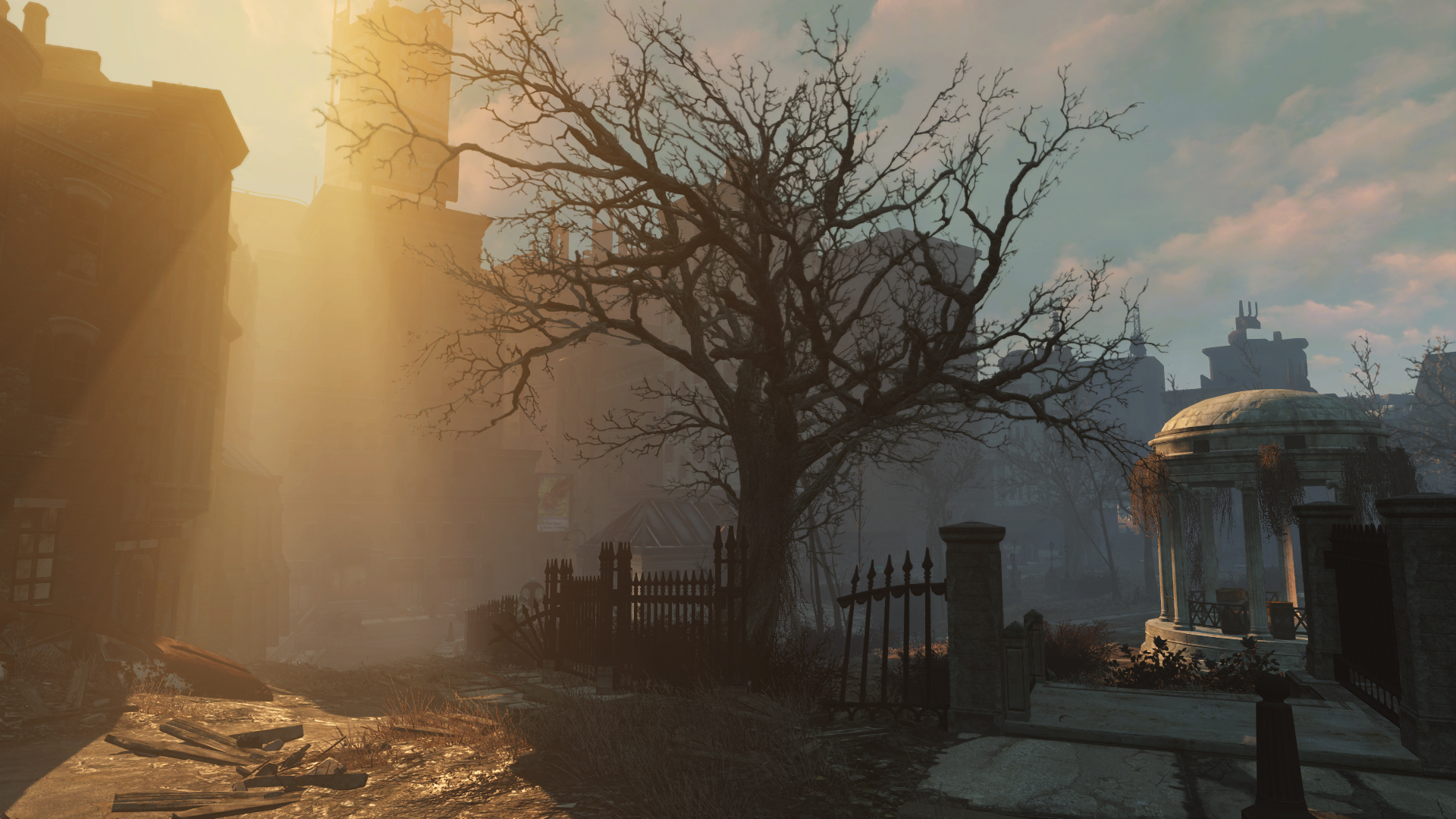 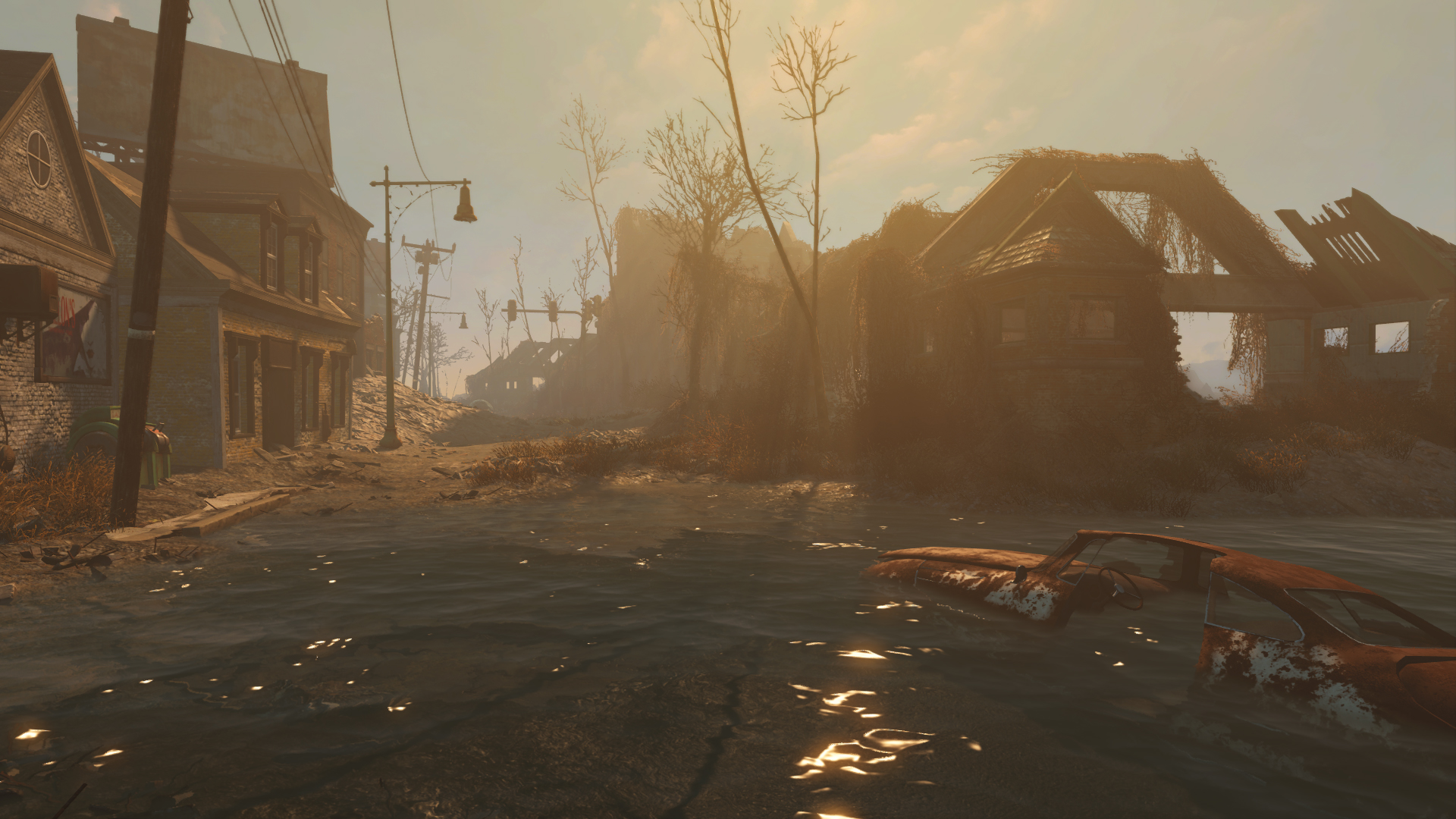 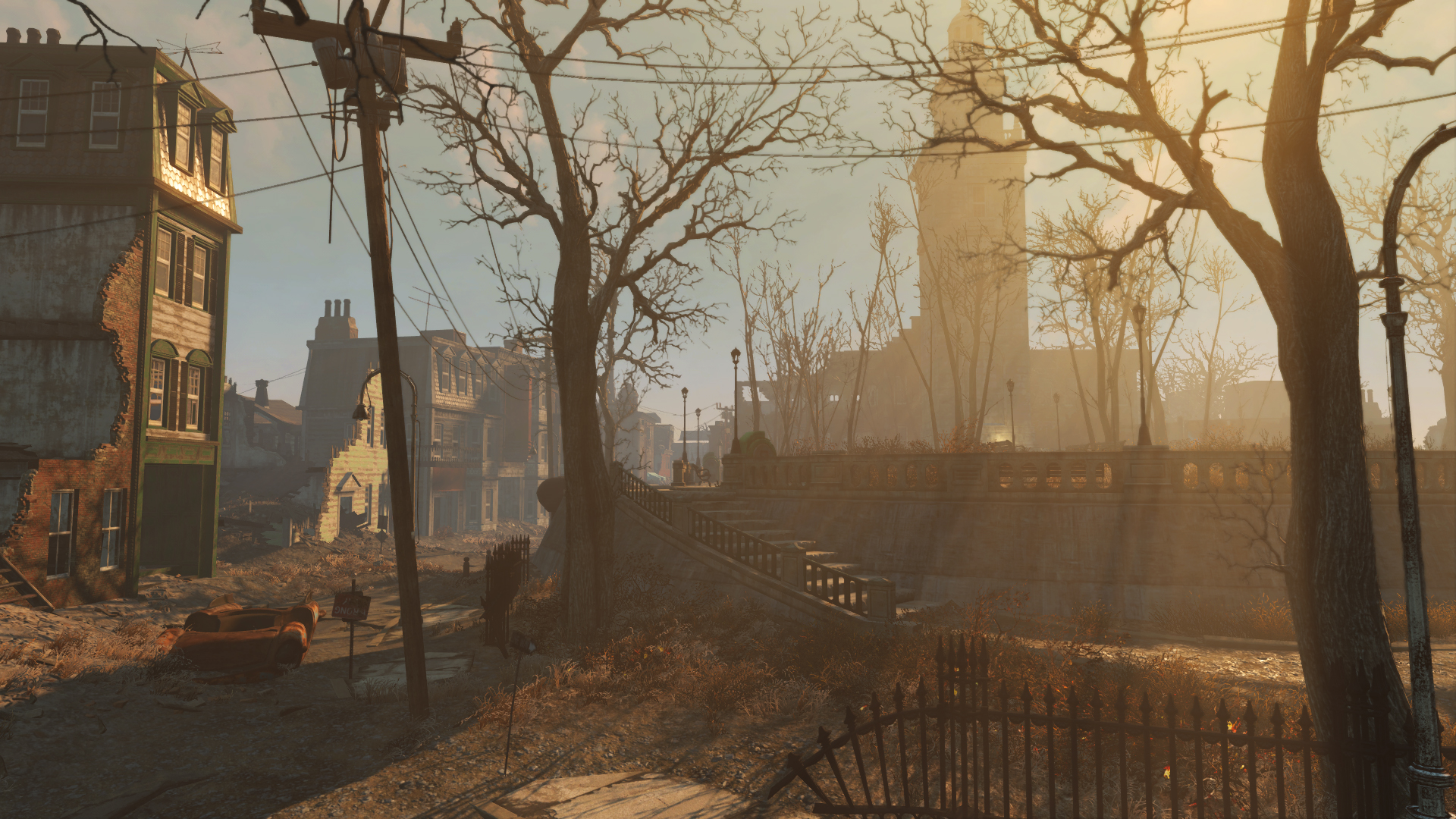