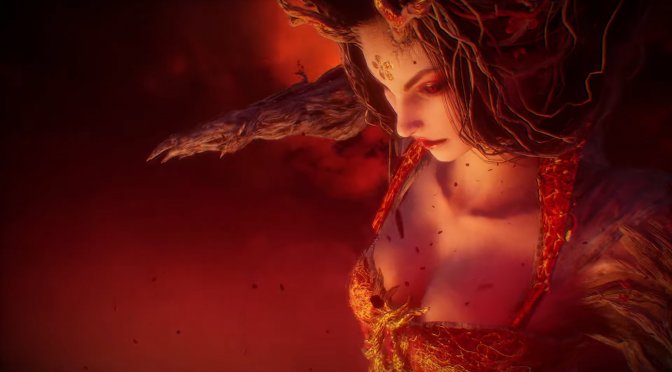 Faith of Danschant: Hereafter is based in the world of Faith of Danschant, but not directly related to the previous version of the game. The game will support multiple languages and be available on multiple platforms at launch.

In order to showcase the game’s Ray Tracing effects, NVIDIA released the following video. This video showcases 12 minutes of gameplay footage, so be sure to watch it.