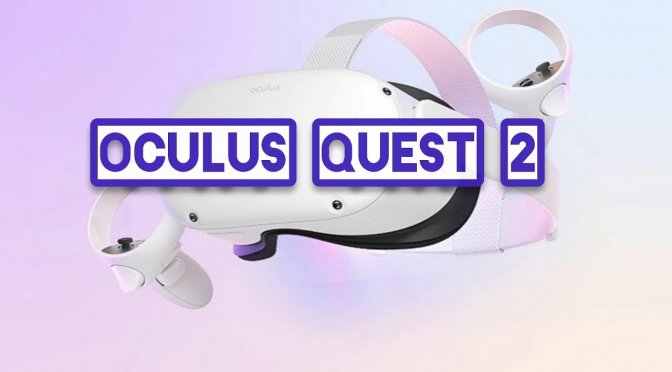 Facebook has just leaked the first tutorial videos for Oculus Quest 2. Yeap, a new Oculus VR headset is currently under the way, and below you can find its first tech details.

Oculus Quest 2 will be based on the Qualcomm snapdragon xr2 platform. Moreover, this standalone VR headset promises to offer “nearly 2K per eye”. That’s a significant upgrade over the first version of Oculus Quest. Additionally, it will come with 6GB of RAM.

Unfortunately, we don’t know how much Oculus Quest 2 will cost, or when it will come out. Facebook aims to officially reveal this new VR headset at Facebook Connect is on September 16th.

You can find the tutorial videos for Oculus Quest 2 here.