Codemasters sent us a new batch of screenshots, as well as a video showing off a hotlap from the ‘Spa Francorchamps’ stage. Unfortunately, the Gamescom 2013 screenshots were almost the same with those we published last week. Still, we found two new images that were not shared previously, therefore we’re presenting them you below. F1 2013 is currently scheduled for an October 4th release on PC, X360 and PS3. Enjoy! 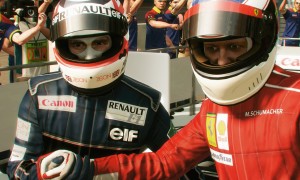 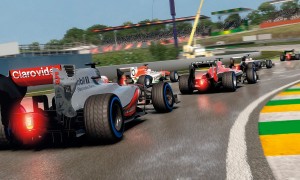