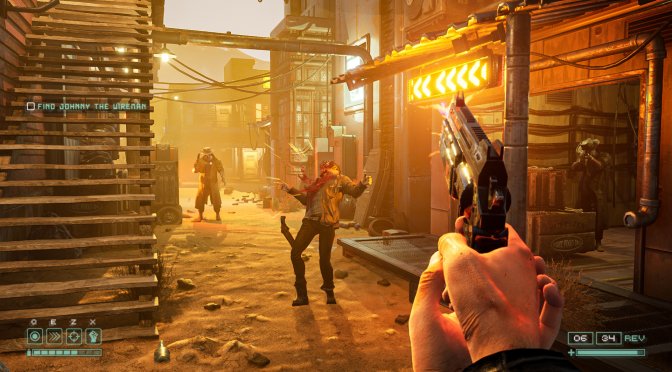 ParaDark Studio has just announced a new first-person shooter that appears to be heavily inspired by Blade Runner 2049 and the cancelled Prey 2 game. ExeKiller will be a retro futuristic, single player, action adventure game that will also have western vibes.

Players will be able to immerse themselves in a post-apocalyptic world in which there are no rules. Players will experience a dystopian alternate reality where the apocalypse has already happened. And, as we can see from the trailer, its environments have a Blade Runner 2049 feeling to them.

“We are fans of westerns, postapo but also dark sci fi, cyberpunk and retro futurism- from mixing these genres Exekiller was born.”

You are an Exekiller, a futuristic bounty hunter. Your main goal is collecting S.O.U.L.S – biochip component which gathers information about its owner and also controls him.

Players will hunt down outlaws in the game’s vibrant world, kill them, bring them to justice or set them free, the choice is yours. Moreover, your actions and choices will determine how this player-driven story unfolds. And if all this sounds is because it was the overall concept of Prey 2.

Additionally, players will be able to augment their skills, and use a variety of gadgets. Players can sneak past their enemies, use the environment as their advantage or talk their way out of trouble situations.

It sounds promising, so here is hoping that Paradark Studio will be able to deliver a solid gaming experience. 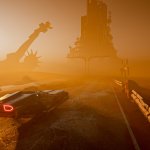 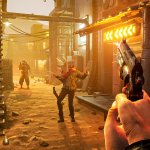 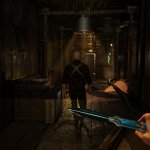 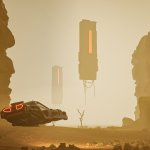 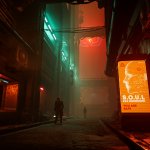 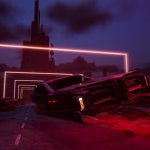 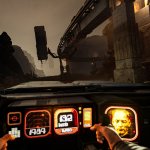 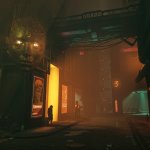 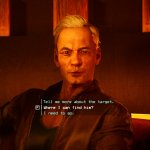