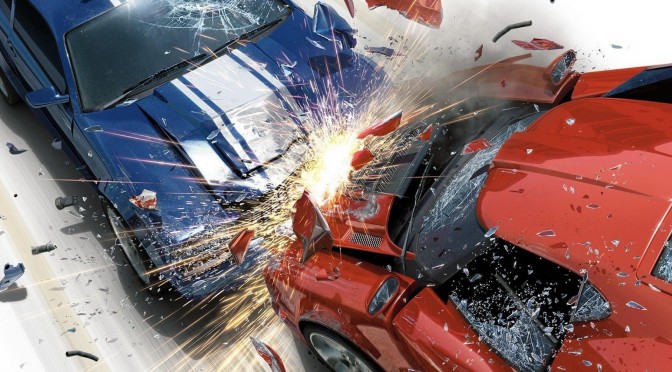 Three Fields Entertainment – a new studio formed by ex-Criterion/Burnout devs – revealed that it will develop a new driving game that will be a spiritual to Burnout. That’s the good news. The bad news is that this will be the second title from this newly formed studio, meaning that it will not be released any time soon.

Two things. Our first game is a multiplayer sports game. Coming Spring 2016. Then we make a driving game. RT and #ScreamIfYouWantToGoFaster

As Three Fields Entertainment claimed, its new driving game will be a spiritual successor to another game, and it will be full of speed, traffic and crashes.

What sort of driving game you ask? A spiritual successor. Speed. Traffic. And Crashing. Lots and lots of crashing. #ShinyRedSomething

Not only that, but the studio used the #ShinyRedSomething, a clear indicator to the Burnout series (when Burnout was under development, it was called Shiny Red Car).

As said, Three Fields Entertainment’s first game will be released in Spring 2016, so it’s safe to say that this new “Burnout” game won’t be released until 2017.

So, a new Kickstarter campaign for a spiritual successor to Burnout? Sounds plausible.

We’ll be sure to keep you updated!